The latest Marvel release to the big screen, “Black Panther” is about a superhero named T’Challa, who returns to his African kingdom to take over the throne!

This movie broke box office records over the weekend. The approximate global ticket sales for Monday will total an estimated $ 387 million, according to the Score.com page.

Most people assume that the name given to the superhero is in reference to the Black Panther movement of the late 60s, but it is not. The character was made before the movement was founded. The name changed to Black Leopard for a short time, when Marvel sought to avoid any controversial association with the movement.

Wakanda is a technologically advanced African nation. There you can get a little-known metal called Vibranium. Thanks to this, Wakanda becomes one of the richest nations on Earth.

PS: if the Vibranium sounds familiar to you, it’s because of that the Captain America’s shield is made.

3- He was the first black superhero in the comics

Being created in the 60s, before being able to Tyroc and Black Lighting.

It took Black Panther years to train and take the form he has now. T’Challa has strength, agility, speed, reflexes, and resistance as well as superhuman senses. He’s also an acrobat, gymnast, and martial artist, what else can we ask for?

5- You can’t miss the super suit

This superhero manages a complete uniform made only with Vibranium almost impenetrable, between claws, boots, equipment and a host of items with advanced technology are reflected with this hero. Leaving Wakanda in a position of industrial power.

6- Black Panther has been part of the Superteam Marvel

This hero has been almost on all Marvel teams. Being part of X-Men Fantastic Four and its short periods in the Fantastic Force.

Because this king not only fights evil, he also falls in love. Storm and Black Panther have a past together. The member of X-Men and the ruler of Wakanda were married in a ceremony and accompanied by their friends and superhero allies!

Although this did not last long because the marriage was annulled when Namor attacked the kingdom and T’Challa realized that he could only focus on being a king rather than a husband.

8- A super squad of bodyguards

A king of this caliber needs first quality security and what better than women for this job. The Dora Milaje or the Adored Ones perform these job for Wakanda’s royalty. This combat squad is exclusive to women. They possess special martial arts skills and they are identified by having their hair shaved, a fabulous look!

These facts will help you to know a little more about the great story of this superhero, Black Panther one of the first in the world of Marvel, with extraordinary abilities and a story that surprises the fans of heroes. 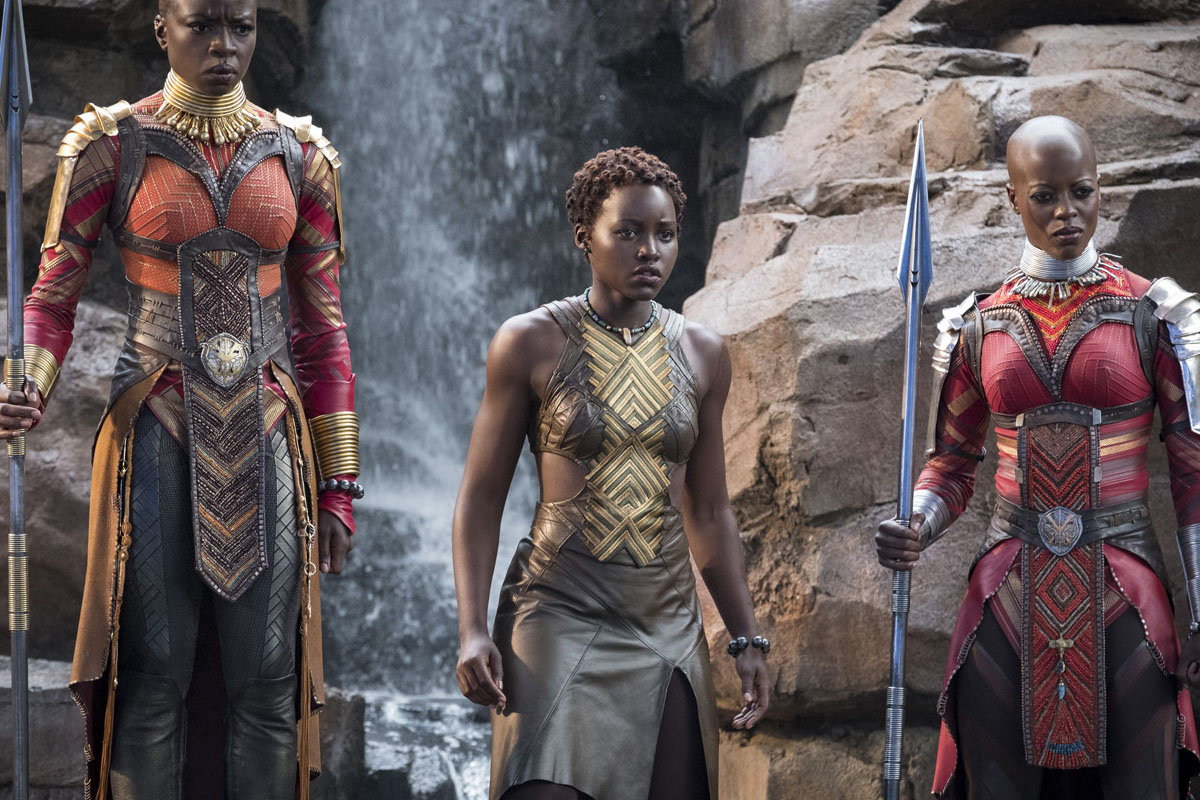