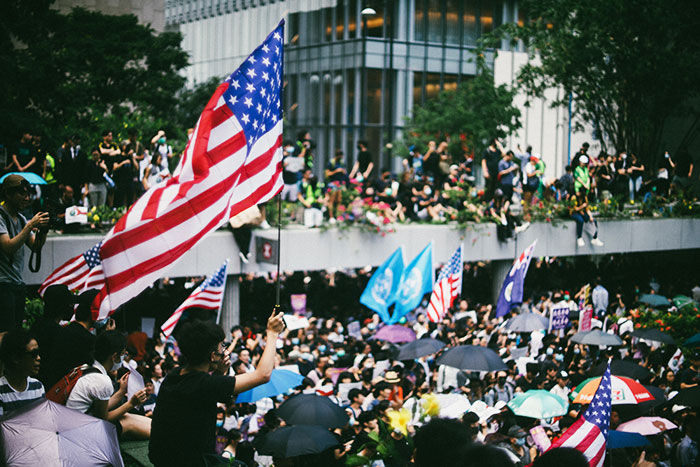 Following the backlash that greeted his decision to work with President Trump instead of the Democrats, rapper and actor Ice Cube has explained the situation. He revealed his plans, stating that he is ready to work with any administration that sincerely cares about the Blacks and the Contract With Black America (CWBA) project.

In an interview, Ice Cube explained that he reached out to both Democrats and Republicans and that he is ready to work with either of the groups.

Critics went for Ice Cube after it was revealed that he is working with Trump on a project titled the “Platinum Plan”. In July, Cube released plans about his CWBA initiative. Cube revealed that he has not had any meeting with President Trump and that he does not trust both Trump’s and Biden’s campaign promises. According to Cube, he is ready to work with whoever demonstrates willingness and actions to work for the interest of blacks.

On Wednesday, Cube tweeted that the president’s campaign made changes to the plans they had for Black America after they spoke with him. Trump’s Platinum Plan has been formulated to address security and educational issues affecting the black community. The rapper also stated that he is willing to work with whoever wants to work with him without playing politics.

“I’m not playing no more of these political games, we’re not part of a team…so I’m going to whoever’s in power and I’m going to speak to them about our problems, specifically,” Cube disclosed.

The rapper explained that he is looking out for the interests of blacks in America and not other marginalized groups. According to him, his initiative is about blacks who are descendants of slaves. Cube also talked about bridging the gap between the rich and poor. He stated that the poor are insulted and disrespected. He predicted that blacks may not survive the next 100 years in the United States due to marginalization and lack of capital.

Katrina Pierson, a Trump senior adviser, wrote on Twitter that the rapper helped in the development of Trump’s Platinum Plan. She thanked Ice Cube for taking the initiative to lead such a plan, adding that some people will keep hating while others are leading.

Ice Cube released his Contract With Black America, a 13-part initiative, in July. The plan will address issues such as prison and police reform. He stated that he is willing to work with any political party that will bring positive change to the black community.