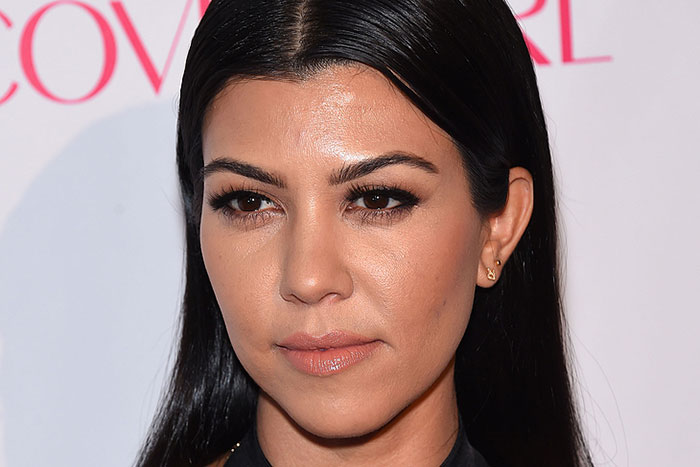 For wearing a ball cap emblazoned with a “Vote Kanye” inscription, Kourtney Kardashian has drawn the ire of many of her followers. With the cap, it is evident that Kourtney is supporting her brother-in-law for president and calling on many of her followers to vote for him. However, the 41-year-old Keeping Up with the Kardashians star seemed unprepared for the public backlash that attended her campaign.

As if wearing the Vote Kanye cap is not enough, Kourtney also posted a link to a Poosh page where the cap and two of Kanye West’s fashion items could be purchased for $40. Meanwhile, Kanye has his name on voter ballots in 12 states for the approaching November 3 presidential election.

Many of Kourtney’s followers think it is not wise for her to lobby for him considering that he has very little chances against Joe Biden and Donald Trump and that any votes for Kanye are actually a vote for Trump. Funny enough, Kanye urged his fans to vote for either Biden or Trump in other states where his name is not on the ballot – or to even write his name on the ballot with a pen.

“Omg that is absolutely atrocious,” lifestyle and beauty YouTube star Nicol Concilio tweeted in response to Kourtney’s. “I’m appalled. Even if it is a joke she has MILLIONSSS of followers. Also, has she even said a damn thing about the election at all?? I really can’t believe this s—t.”

Some of her followers even said Kourtney behaved irresponsibly to her 190 million Instagram followers by posting the image.

“How sad 2 c that U support Kanye,” an Instagram user blew hot. “A vote 4 he is a vote 4 trump. I thought U may b the only Kar-Jenner that had some intelligence. I was wrong! U must b enjoying the enormous tax breaks & stimulus checks. U r a multimillionaire w/without a conscience! How sad 4 your children & your soul!”

Kanye West first announced his presidential ambition on July 4 and wife Kim Kardashian also tweeted the campaign to generate support for her husband. However, it appears to many of their followers that their marital relationship is mending following the bouts of disagreements and disclosures that have troubled their marriage in recent months.