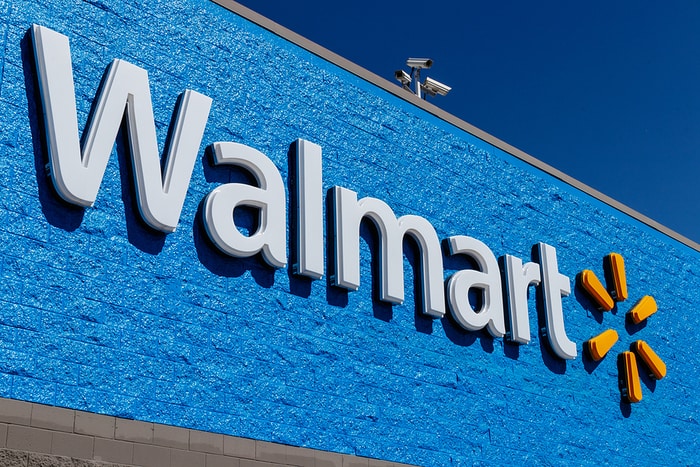 Walmart is partnering with Microsoft to bid for TikTok after the Trump administration said the Chinese-owned video app must be sold to US companies or risk being shut down in the United States. Other companies such as Oracle are also pushing to acquire TikTok, and tech analysts said the sale might be between $20-$30 billion.

With the collaboration, it is not clear who would be the majority owner if Walmart and Microsoft win the bid. But Walmart spokesman Randy Hargrove admitted that the acquisition would go a long way to advance Walmart’s businesses if it scales through.

“We are confident that a Walmart and Microsoft partnership would meet both the expectations of US TikTok users while satisfying the concerns of US government regulators,” Walmart said. “We believe a potential relationship with TikTok US in partnership with Microsoft could add this key functionality and provide Walmart with an important way for us to reach and serve omnichannel customers as well as grow our third-party marketplace and advertising businesses.”

Given that TikTok has about 100 million active US subscribers, Walmart will benefit so much from the app’s acquisition because TikTok has implemented an advertising and e-commerce functionality to cater to the needs of digital creators. Walmart will be able to advertise or sell its wide range of products to the additional 100 million monthly TikTok users in the US, and this will set it up to effectively rival Amazon and Instagram among others.

“Walmart could use this as a golden opportunity to partner with Microsoft and monetize the TikTok base, which could start to rival Instagram in the next few years just given its global presence,” said Daniel Ives, managing director and technology analyst at Wedbush Securities.

This is not the first deal between Walmart and Microsoft. In 2018, the giant online retailer signed a five-year deal to use Microsoft’s Azure cloud infrastructure and several productivity applications which included Office 365. If both companies’ bid on TikTok goes through, Walmart may still end up acquiring SoftBank which it would have purchased several months back.

Meanwhile, given that TikTok’s Chinese version app, Douyin, may become the mobile marketplace of choice where hundreds of millions of video stars promote their products, Walmart may ultimately remodel TikTok to become like Douyin if they end up acquiring the video app. This is the more reason why Walmart wants TikTok at all costs.