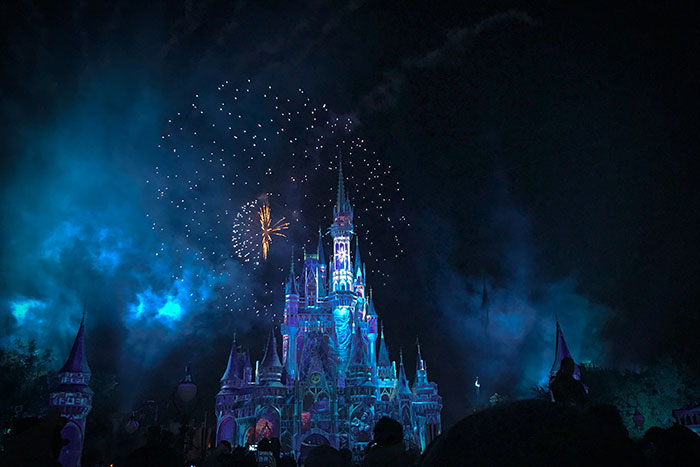 Many classic Disney movies streaming on Disney+ now carries a warning of cultural and racial abuse in them. The content advisory warns that ancient films contain stereotypes that are degrading to people of various races and that is no longer acceptable in modern society. Disney first warned viewers of racism in many classic films last year November, but the messages are now reinforced in well-coached language to reflect the global rejection of racial and cultural stereotypes.

Many of the classic films that now carry the warning when streamed on Disney+ include Dumbo (1941), Peter Pan (1953), Jungle Book (1968), The Aristocrats (1970), Lady and the Tramp (1955), and Song of the South (1946) among others. Disney states that many of the ancient films contain outdated cultural depictions that are sure to offend the sensibilities of many viewers and that Disney does not endorse the permutations in any way.

“This program includes negative depictions and/or mistreatment of people or cultures,” Disney wrote in the content advisory that will flash up when the films begin to play. “These stereotypes were wrong then and are wrong now.

“Rather than remove this content, we want to acknowledge its harmful impact, learn from it, and spark conversation to create a more inclusive future together. Disney is committed to creating stories with inspirational and aspirational themes that reflect the rich diversity of the human experience around the globe.”

In some of the films, like in The Aristocrats, for example, a cat with a “yellow-face” is seen playing the piano with a chopstick. In Peter Pan, Native Americans are portrayed as “Redskins,” and in Dumbo, a lead crow named Jim Crow leads other crows to teach Dumbo the art of flying with heavy black voices that are characteristically African.

Again in Jungle Book, King Louie is shown as a lazy ape with poor communication skills of what many critics said is a portrayal of African-Americans. In Song of the South, there is the portrayal that African slaves were happier in the cotton fields where they were consigned than in the city doing more dignifying jobs.

Warner Bros also followed suit by warning viewers that some of its cartoons contain “ethnic and racial prejudices” that do not reflect today’s society. The movie company clarified that removing the offensive parts of the cartoons would be equal to “claiming that these prejudices never existed”, and so they left them as originally created many decades ago.