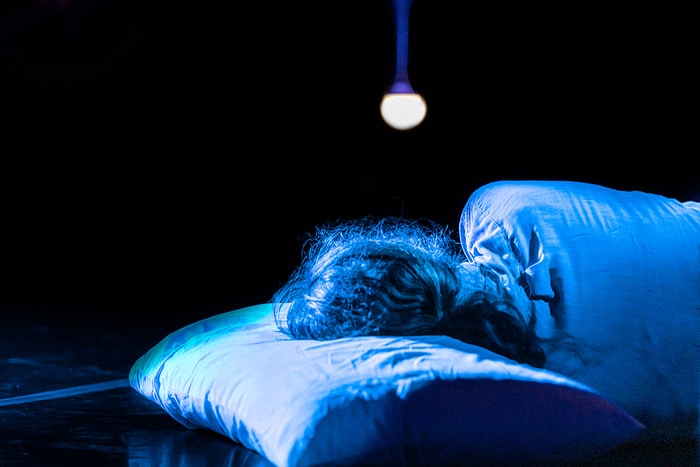 Filmmaker and actor Ash Christian has died in his sleep at the age of 35 in Puerto Vallarta, Mexico. He was the owner of Cranium Entertainment and an Emmy award-winning producer who starred in several movies and produced many others.

Christian was born in 1985 in Texas and began to write and direct short movies at 14 years of age. And at 16, he went to Los Angeles so that he could take his passion to the next level. At the age of 19 in 2006, he produced his first movie Fat Girls which he wrote, directed, and featured. The film won an award after premiering at the Tribeca Film Festival.

Christian was awarded the Daytime Emmy honor for the program “mI Promise” in 2014, and he was magnanimous enough to dedicate it to production partner Anne Clements and executive producers Lauralee Bell and Scott Martin.

Some of the TV shows that he acted in include The Good Fight, The Good Wife, and Law and Order. Under his entertainment company, he wrote and developed other movies such as 1885, Hurricane Bianca, Burn, Hello Again, Little Sister, Hurricane Bianca:From Russia with Hate, Social Animals, and Coyote Lake. Other films which he had lined up for release are Chick Fight, Paper Spiders, and After Everything.

Many of Christian’s friends and associates took to the social media to mourn him, and some recounted the experience of growing up and working together.

“With Ash, work was always fun,” said Christian’s producing partner, Jordan Yale Levine. “That’s the effect he had on people. I will miss my good friend dearly, as I know so many others will as well. The world has lost a talented writer/director/producer, but most importantly, a great person who had so much more life to live.”

“I didn’t believe it when I heard,” said Shangela Laquifa Wadley. “I was just joking and texting with you earlier this week. My friend. Intelligent. Funny. A fellow Paris Texan. We were two of the gays from Paris that found each other in the biz and vowed to make it to the front page of the Paris News. I keep looking at our last texts like ‘how is it that if I text you right now there’s no way you can ever text me back?’ this hurts.”

“Ash was a great friend, colleague and partner in crime,” said Anne Clements. “He was a champion of indie film and filmmakers and his love of the process of putting movies together was infectious. My heart goes out to his family, especially his mother. The world lost one of the good ones.”