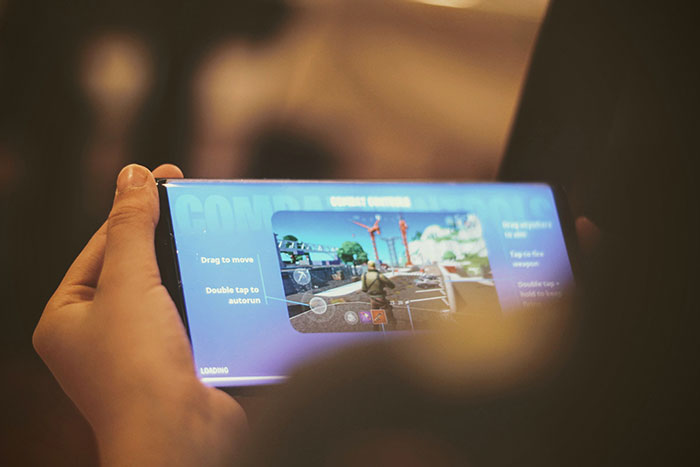 Apple and Google have booted Fortnite from their stores, and Fortnite parent company Epic Games has filed a lawsuit against Apple for the development. Both tech companies removed Fortnite from their stores because the gaming app implemented its own in-app payment system, a move which effectively bypasses Apple’s ability to generate 30% commission from Fortnite’s sales. Apple says Epic Games violated its App Store guidelines by implementing its own in-app payment system but Epic contends that Apple cannot justify collecting 30% cuts from all developers on its store.

In a two-paragraph response explaining why Fortnite was removed from its App Store, Apple stated that the game app was removed because they “took the unfortunate step” of violating guidelines which they had been conforming with for the 10 years they had been on the app marketplace. Apple said they will accept Fortnite back into the App Store if they could work together to “resolve these violations”.

“Epic Games took the unfortunate step of violating the App Store guidelines that are applied equally to every developer and designed to keep the store safe for our users,” Apple stated. “They did so with the express intent of violating the App Store guidelines regarding in-app payments that apply to every developer who sells digital goods or services…we will make every effort to work with Epic to resolve these violations so they can return Fortnite to the App Store.”

Given that Epic Games went ahead to implement the same in-app payment system on the Android version of the Fortnite game, Google also kicked by booting it from its Play Store. While Android users will not be able to download or enjoy Fortnite updates on Play Store, they can download the game on Epic’s own app launcher which works on most mobile web browsers. Google also promised to restore Fortnite once its policy violation issue is resolved.

“While Fortnite remains available on Android, we can no longer make it available on Play because it violates our policies,” Google stated. “However, we welcome the opportunity to continue our discussions with Epic and bring Fortnite back to Google Play.”

In 2018, Epic generated $2.4 billion revenue and $1.8 billion in 2019 with Fortnite on Apple’s App Store. However, experts said the lawsuit the gaming company instituted against Apple will not gain traction because it is not the first company to file litigation against the tech giant.

I mean, at the end of the day, Epic Games chose to be on the platform; those were the terms,” said Dan Niles, founding partner of AlphaOne Capital Partners. “If they didn’t want to do it, they didn’t have to, and they get a lot of benefit from being able to access Apple’s 1.5 billion devices globally.”

Considering that Apple is facing two ongoing antitrust investigations in Europe as well as several lawsuits from other companies, a senior tech analyst at Citi, Jim Suva, said Epic is not the first nor the last to sue Apple and that the tech giant has always managed to remain on its feet.

“It’s not the first litigation, we expect that there’ll be more to go,” Suva said. “Typically, litigation is not a good thing. But, when we look at it, Apple has simply innovated — left, right and center. They can continue to innovate during the recession, they continue to come out with new products, they continue to go into new markets like health care. We like the stock, we have a buy rating on it. This is a little bit of a distraction. It’s not a positive but, simply put, it’s not the first time we’ve seen this either.”