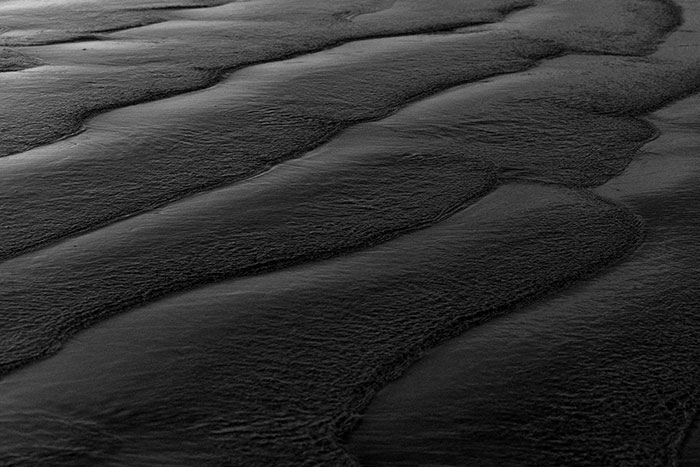 Following the massive oil spill that occurred in Mauritius two weeks ago, people in the island country have blamed the incident for the many deaths of dolphins, whales, turtles, and crabs littering the shores of the island. A Japanese ship named MV Wakashio crashed on a reef on July 25 and split into two on August 6, causing the oil cargo to drain into the sea until the authorities salvaged some of them.

More than 40 dolphins, 25 whales, and turtles as well as crabs among other sea creatures have washed up near the Pointe D-Esny reef where the ship crash occurred. Environmentalists have called on the government as well as private institutes to investigate the cause of the creatures’ deaths and establish its link with the ill-fated oil spill. In fact, many called for the government to step down on account of the situation.

“We do not trust the government and the diluted information they’ve been feeding us regarding the management and responses to the oil spill,” said Fabiola Monty, an environmental scientist.

The government has promised to set up a commission to investigate the cause of the oil shipwreck and the resultant oil spill, as well as determine the causes of the marine creatures’ deaths.

Fine said most of the whales died while pregnant since this is the season when they breed and nurse their babies. Local fishermen said many of the dead animals were found floating with blood in their mouths and with mutilated bodies, indicating that sharks must have fed on the animals after they became weak as a result of the oil pollution.

Vassen Kauppaymuthoo, an oceanographer and managing director of the private company Delphinium Limited stated that even though many dolphins and whales were washed to the shores, many must have sunk to the bottom and devoured by sharks for no other reason than the unfortunate Japanese ship oil spill.

Albion Fisheries Research Center, a government-owned organization, conducted autopsies on two dolphins and found no trace of oil in their system, but they are planning on examining 25 other dolphins to be sure of what caused their deaths. But environmental groups said the government should not be trusted and asked civil societies and independent specialists to provide a second opinion on the autopsies.