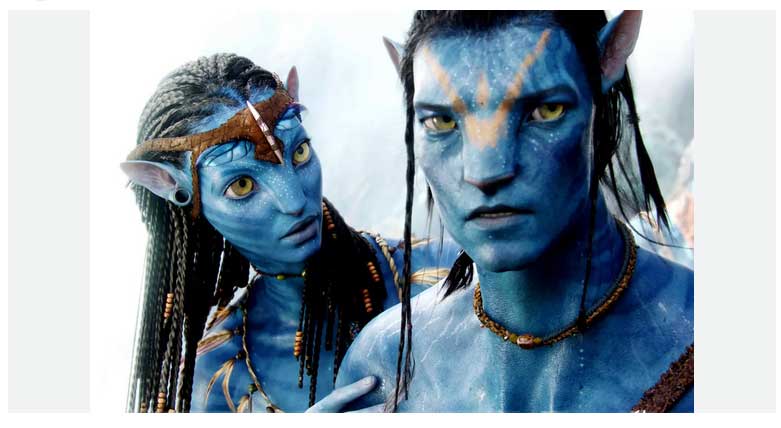 The three other movies that also ever hit $2 billion are “Star Wars: Episode VII – The Force Awakens” which was released in 2015; “Avengers: Infinity Wars” which came out in 2018; and “Avengers: Endgame” released in 2019.

While Cameron plans to release a minimum of three more Avatar sequels in the coming years, he remains the only director that owns three of the six movies that have raked in more than $2 billion in international sales.

While Cameron, 68, expressed joy at the sales generated by his latest movie, he initially expressed doubts if it would perform so well given that it was very expensive to produce.

“The big issue is: Are we going to make any damn money?” he had said in December 2021. “Big, expensive films have got to make a lot of money. We’re in a new world post-COVID, post-streaming. Maybe those [box office] numbers will never be seen again. Who knows? It’s all a big roll of the dice.”