What better way to create a hit than to look for mixtures never before thought? Well, this is what happened with Sting and Shaggy, who released a hit to the world, will it be approved by the fans?

Shaggy and Sting shocked the music industry. Making an album together called “44/876” that will be released on 4/20, coincidence? I think not. The first single of the album is “Don’t make me wait.” This song takes us to a sunny climate, with the beach in front of us, and a smell of bronzer and piña colada. It’s a pop song with flashes of reggae that comes out when you hear Shaggy’s voice. In the first verse, we hear “this is more for me than just getting it.”

Good foot to start 2018, with a collaboration that was thought to be strange. Sting directed The Police and was able to mix the sound of the band with reggae to take this band to stardom. While Shaggy who stood out for making some of the best reggae songs in the 90s and early 2000s. 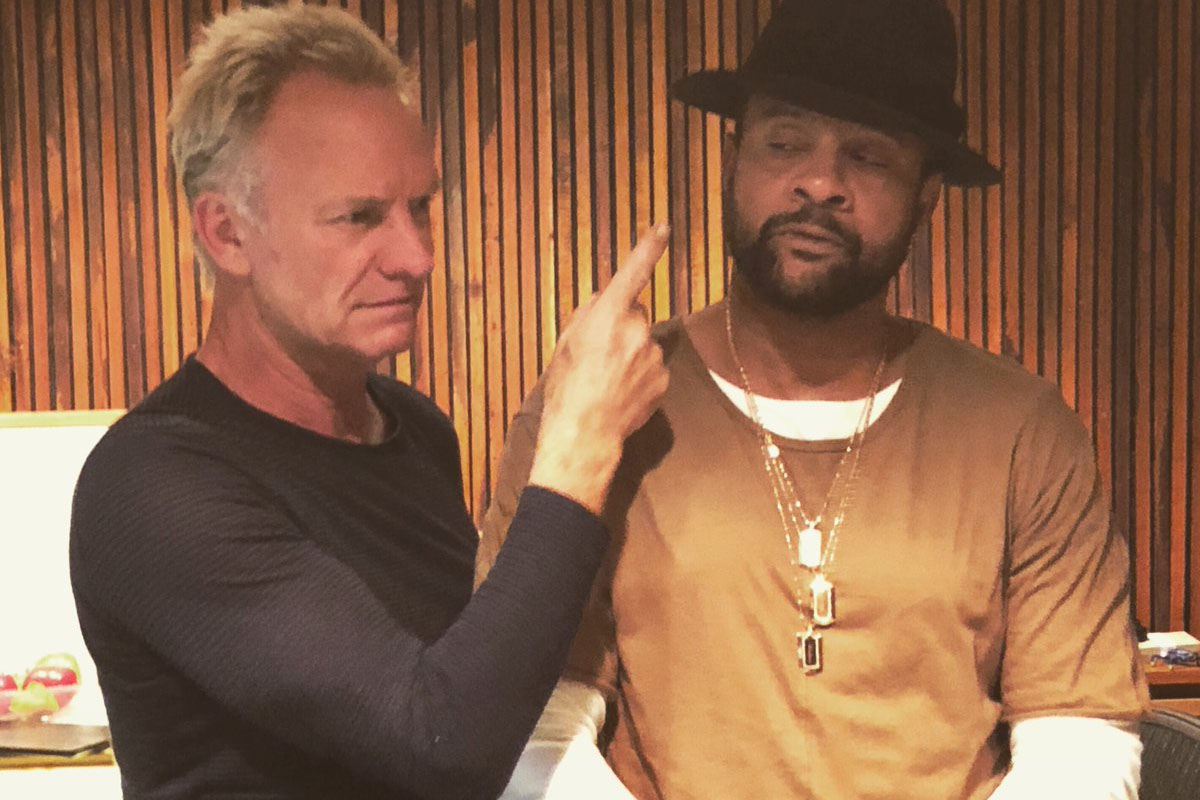 Rolling Stone revealed a role in the creation of the album. We can appreciate:

“If they seem an unlikely pair, it’s hard to imagine two people more delighted with each other’s company. Shaggy takes a bottle of Jamaican grapefruit soda from the fridge: “Remember when I told you about Ting? We have to get something to mix this with.” Sting holds the bottle next to his face, blowing Shaggy with the Sting-Ting connection, and asks, “Have you seen the lyrics I sent you this morning?”

“A bottle of Jamaican white rum appears, and Shaggy begins to mix drinks for the crew. The engineer indicates “Do not Make Me Wait” and the dancehall star sings merrily. He gives his opinion when the song ends: “Does not that sound like something hundreds of women would get pregnant?”

This album will have a flavor of Ting and white rum, we can feel the sea breeze. Waiting to hear you transport you to a place of calm. We hope it can give an unexpected twist to the music.

Let’s trust Shaggy’s words, hundreds of women will collapse with emotion before this new duo, and in 9 months we will see the result of it.