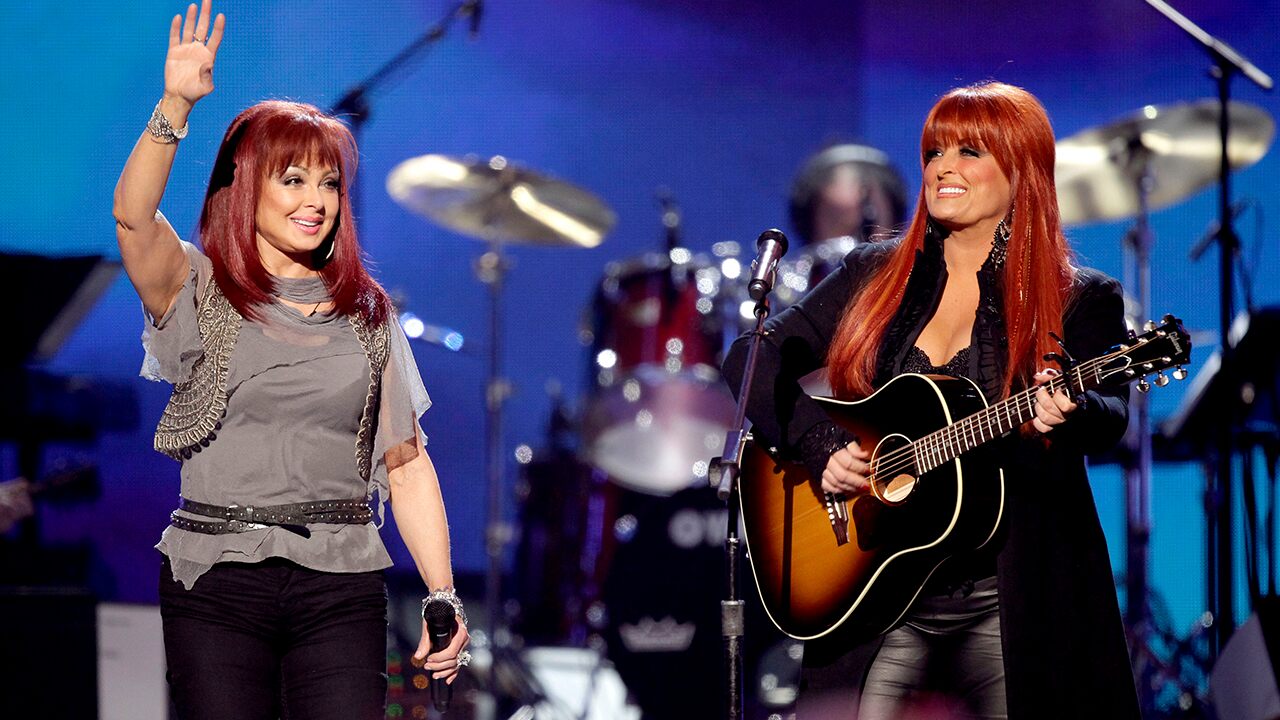 A member of the country music singing group The Judds, Naomi Judd, has died. Born Diana Ellen Judd in Kentucky, Naomi Judd, died of hepatitis C complication on Saturday, April 30. The Judds, comprised of Naomi and daughter Wynonna, were to be inducted into the Country Music Hall of Fame on Sunday, May 1, the day following her death.

Daughters Wynonna and Ashley released a statement on Saturday announcing their mother’s death. Her husband, Larry Strickland, said she died in Nashville, Tennessee, and asked for privacy as the family mourns her passing. Strickland was a backup singer for Elvis Presley and had been married to Naomi Judd for 32 years.

“Today we sisters experienced a tragedy. We lost our beautiful mother to the disease of mental illness,” the statement said. “We are shattered. We are navigating profound grief and know that as we loved her, she was loved by her public. We are in unknown territory.”

Mother Naomi and daughter Wynonna sang as The Judds for nearly 30 years and won several Grammy Awards before they stopped singing in 1991 after doctors diagnosed Naomi of hepatitis C. But Wynonna continued to sing as a solo artist. The duo won five Grammys, nine Country Music Association Awards, seven Academy of Country Music awards, and a Horizon Award. They released a total of six studio albums and one EP from 1984 to 1991.

Naomi also won the sixth Grammy Award for the single “Love Can Build a Bridge”.

The Judds were planning to hold an arena tour in the fall – the first since their split – and Naomi said in March that preparation was in top gear before her demise in April. The group blended the local Appalachian sounds of bluegrass with new pop styles for their outstanding music, and Wynonna led with vocals while Naomi provided harmonies.

Naomi Judd wrote the memoir “River of Time” where she spoke candidly about depression, anxiety, childhood sexual abuse, and her challenges with hepatitis C which she said was contracted when she worked as a nurse.