The British virtual band Gorillaz revealed that their new album The Now Now will be released on June 29th, with new tour dates in Europe, Asia, and North America, plus two new songs.

As if Humanz wasn’t amazing enough

With a new sound, countless collabs and great hits like Saturnz Barz, Andromeda, and Ascension, Gorillaz went back to the studio and started working on their next LP, The Now Now. And, with a funky twist, you can see the teaser on www.thenownow.tv.

As for the singles, the first one, Humility not only features the great George Benson but is actually a great tune to listen to in your car with the windows down. Simultaneously, they released the official music video, which follows Gorillaz’s frontman 2D, as he rollerskates in Venice Beach, Los Angeles. The rest of the band appears as well as the protagonist skates. And the guest star is the one and only, Jack Black.

The 80s are coming back, and Gorillaz too

and we’ve noticed that with Paramore’s Rose Colored Boy, John Mayer’s New Light, Troye Sivan’s Bloom, and many more. Gorillaz didn’t stay behind. Lake Zurich, their second single, is an instrumental, very danceable kind of song, with synths and an 80s vibe you can feel in your bones.

And in other good news, for those who could or couldn’t assist last year, the band also announced the return of the Demon Dayz Festival! Check out all the tour dates below!

For now, all we can do is wait another month for The Now Now, but it sure will be different to the last one… And to their other records. 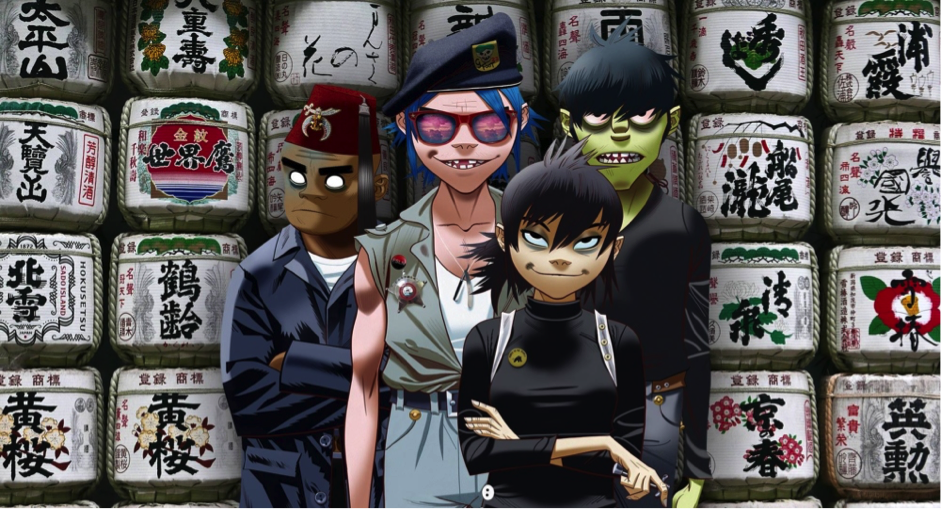