We never know what’s going to happen next when it comes to Rick and Morty, but what we do know is that 70 episodes are coming our way!

Of course, we all knew the show would return eventually

But the fact that Dan Harmon and Justin Roiland have said many times how perfectionists they are with the episodes, gave us a clue that it wasn’t going to be anytime soon. And as time went by with no Rick and Morty news at all, fans started to worry about its future. Was it ever going to return at all?

A few weeks back, when Roiland revealed the news via Twitter, the Rick and Morty fan base flipped.

More Rick and Morty coming. Looking forward to all the tweets asking where it is! #theydrawingit pic.twitter.com/KZild3B9rP

And then Harmon told GQ in an inteview  how hard it was to come to the terms they wanted with Adult Swim, but they did it. They were finally happy with the negotiation, leading to a renewal for 70 episodes (that’s at least 6 more seasons!) and making them feel like they’d be able to do what they wanted to do with the show, with much less pressure, and have fun with it. 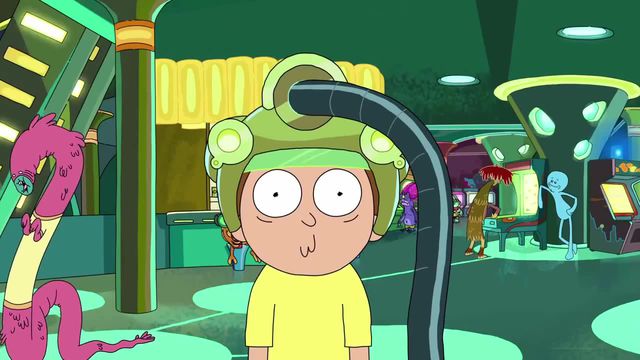 For all we know, season 4 may take a while, but fans are as ready as they’ll ever be, so, “show us what you got”.