Trump’s personal lawyer told TMZ that Snoop Dogg owes the President an apology. On Tuesday, attorney Michael Cohen talked about Snoop’s last video which features a clown parody of the president. Seems like the president’s not pretty fond of it.

The explicit video has strong images and sends a pretty clear message, but not only the President’s attorney is not fond of it since also Senator Marco Rubio is calling out the rapper for the video.

Snoop, that video went too far…

Or at least that’s what attorney Michael Cohen thinks about Snoop latest video, Lavender. The president’s personal lawyer said on TMZ live that the video is a total disgrace and that the rapper owes Trump an apology.

Then Cohen continued questioning the artistic value of the video, “I’m not really sure I understand the artistic value to have somebody dress up as Trump and firing a weapon at him.” Cohen also pointed out that the video is unacceptable and not funny or artistic at all.

“If you have a protest, that’s fine. Make a point. But he has to learn that they have to respect the office of the presidency … Just because you want to hide behind the guise of artistic capabilities or artistic freedom of speech doesn’t make it right, and Snoop knows that, and he played very close to the line here,” he said. 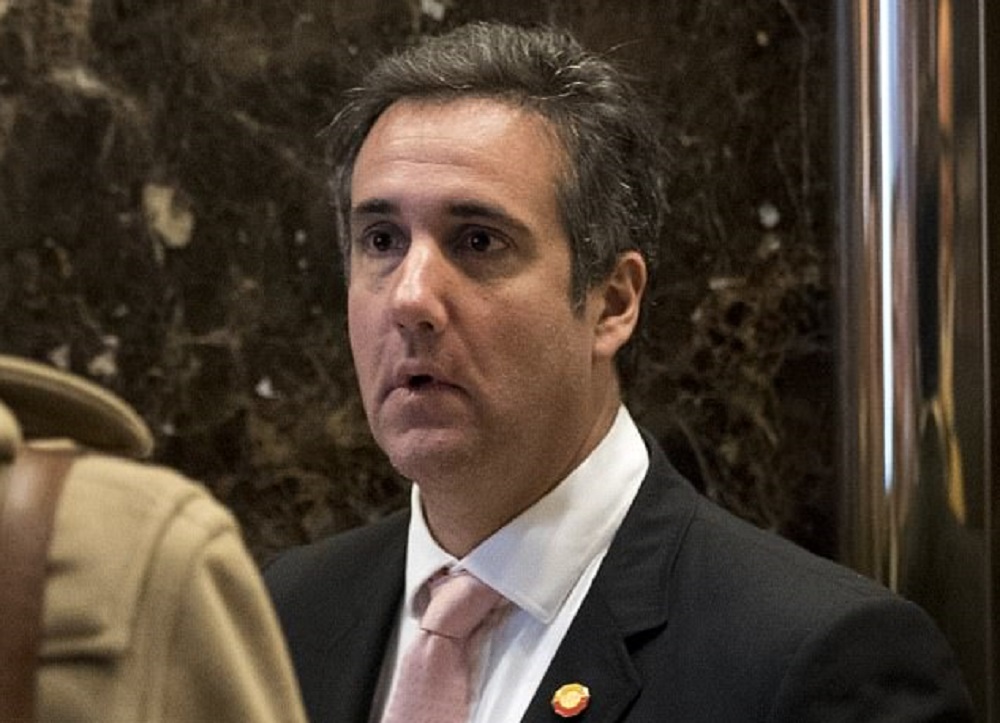 Snoop dropped the Lavender video on Sunday, which was directed by Jesse Wellens and James DeFina. The parody clown video, and the song focuses on current events.

It includes a parody version of the president called Ronald Klump.  At one point Snoop aims to the clown president with a toy gun.

Michael Rapaport stars as a suburban clown portraying a shocking and sad event in the video. Making reference to last year’s killing of Philando Castile, who was shot by the Minnesota police during a traffic stop which was live-streamed by his girlfriend.

The message is pretty clear, as Snoop told Billboard about the song, “‘I feel like it’s a lot of people making cool records, having fun, partying, but nobody’s dealing with the real issue with this f**king clown as president, and the sh** that we dealing with out here, so I wanted to take time out to push pause on a party record and make one of these records for the time being.”

But the rapper was not looking for any kind of reaction to the video, he said, “When I am putting sh** out, I don’t ever expect or look for a reaction. I just put it out because I feel like it’s something that’s missing. Any time I drop something, I’m trying to fill in a void.”

Not fond of it.

West Coast Rap supporter and Senator Marco Rubio told TMZ that he disagreed with Snoop’s video because people can get the wrong idea.

He said, “Snoop shouldn’t have done that. We’ve had presidents assassinated before in this country so anything like that is something people should be very careful about,” which can cause a real problem.

Whether they love it or hate it, the video already has 3 million views. Lavender will be on Snoop’s upcoming album, which is the follow-up to Coolaid.