So, one year has gone by already, and with that, we’ll know what happens next in Netflix’s Orange is the New Black. If you didn’t watch last season, it’s time for you to stop reading this, right now, because there are “spoilers” ahead.

Season five was all about the riot in Litchfield. How the inmates rose up when warden Joe Caputo just said that a girl died, never clarifying the fact that a guard killed her (by accident, maybe, but he still killed her while she initially just trying to help the guard by calming Suzanne down) or even mentioning the name of the inmate, Poussey Washington. Her death was one of the most painful things to happen in the series so far. Plus it was a reminder of the global violence we encounter every single day in real life. 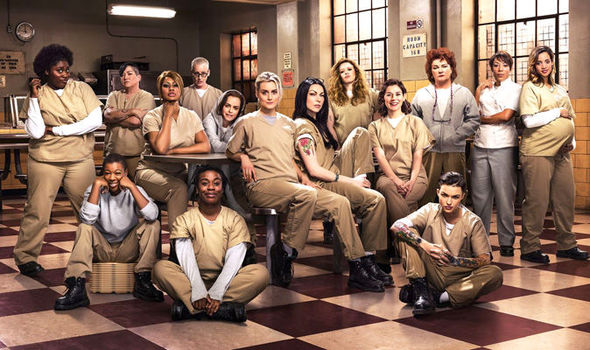 That was the trigger for the fifth season

Now, we know that almost everyone was part of the riot in their way: some went directly to Caputo and communicated with the authorities outside the prison, others protested peacefully in the yard, some decided to imprison guards and use them as entertainment, and a little group hid in an underground bunker. 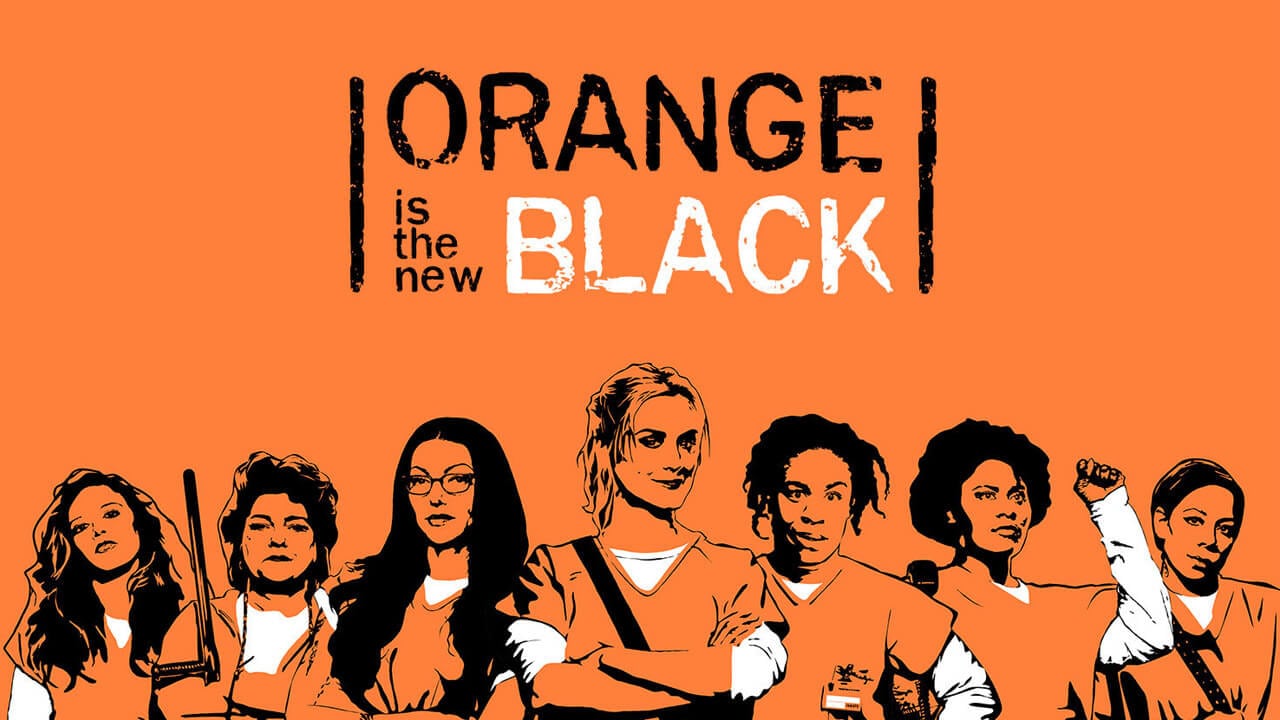 The SWAT team bursts in prison and start taking the inmates away, accidentally shoot Guard Piscatella in the head, finding out at the very last minute that Gloria, Taystee, Frieda, Piper, Alex, Nicky, Black Cindy, Suzanne, Red, and Flores were in a bunker; but they separated Flaca and Maritza as well, and Lorna Morello ends up in a bus with unknown inmates, waiting for any sighting of Nicky. This tragic ending scene actually left everyone with a broken heart and a major cliffhanger. Are they going to max? Are they going to different prisons? Is the Flaritza show on YouTube canceled?

Anyway, it seems like it’ll be some kind of a “clean slate” in a certain way. In a month or so we’ll discover what happens to the inmates, what are the real repercussions of this riot, and what the show’s dynamic will be from now on.