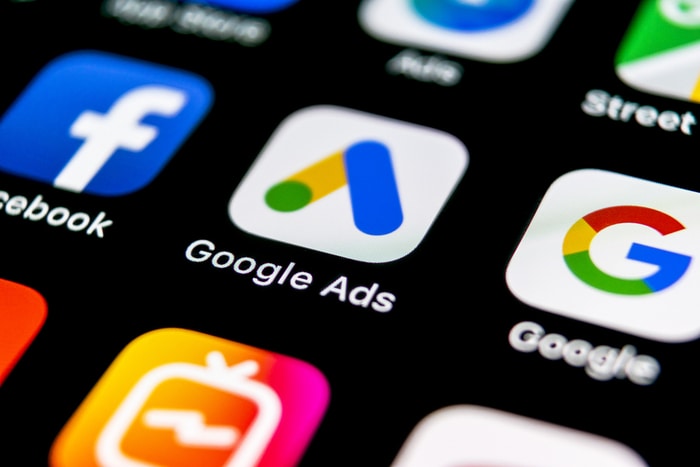 The conspiracy theorist has however kicked back, contending that Infowars removal from Apple’s iOS and Google’s App Store is a “next level suppression of free speech and [of] the American people.” Many tech giants blame Jones for publicly misleading the public on many areas of private and national life, and his recent rant encouraging people to ignore social distancing and quarantine efforts in the face of COVID-19 is considered unforgivable by millions of Americans.

Just last week, New York Attorney General Letitia James stated that Alex Jones’ “latest mistruths are incredibly dangerous and pose a serious threat to the public health of New Yorkers and individuals across the nation.” The attorney general warned Jones to quit marketing products that are touted as a cure for COVID-19 or make statements that go contrary to that of established government authorities.

In his defense, Jones blamed Google, YouTube, and Apple among others who have banned his content and removed his app, citing anti-American and anti-Trump conspiracies among the big tech companies. He said the companies are against him because he shares products and ideas on how COVID-19 can be cured – even though he ought to know that none of his supposed treatments for coronavirus are endorsed by medical authorities.

At the beginning of this month when the spread of COVID-19 began to peak, social media companies such as Reddit, Facebook, LinkedIn, Twitter, Microsoft, Apple, YouTube, and Google among others formed a common front against misleading information related to COVID-19. They emphasized the need to ban accounts of users who consistently public misinformation after several warnings.

“Now more than ever, combating misinformation on the Play Store is a top priority for the team,” a Google spokesperson disclosed. “When we find apps that violate Play policy by distributing misleading or harmful information, we remove them from the store.”

Infowars had been downloaded more than 100,000 times on Play Store before its removal, and Google confirmed that the app is gone for good from its global app community.