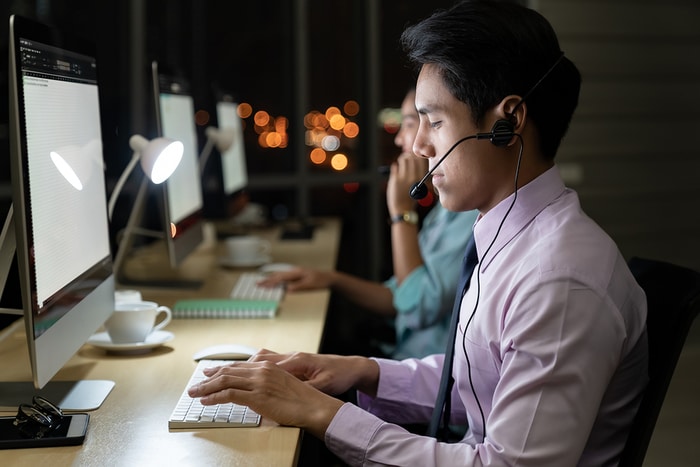 Hundreds of stores in the United States and other countries have modified their work hours or even closing down due to the coronavirus pandemic. Some US states have banned large gatherings of people and some other countries in the world now prohibit people from congregating at the same place for any length of time.

Many factories have shut down because of the spread of COVID-19 and there are travel bans in place in many regions of the world. But talking of retail stores, here are some of the stores that have modified their work hours or even closed down due to the spread of the coronavirus epidemic:

Apple has closed all its stores outside of Greater China until March 27. Most of the stores in China were also closed down, but some have reopened after a reduction in infection cases in the country. Apple has more than 500 stores around the world. The company has also committed $15 million to assist eradication efforts targeted at the pandemic

“In our workplaces and communities, we must do all we can to prevent the spread of COVID-19,” CEO Tim Cook said. “Apple will be temporarily closing all stores outside of Greater China until March 27 and committing $15M to help with worldwide recovery.”

Walmart stores in the United States, as well as Neighborhood Markets, have changed their work hours from 6 a.m. to 11 p.m. The companies said the change will enable the stores to stock on products needed by customers across the country and to also ensure that proper cleaning and sanitization are carried out.

Urban Outfitters will be closing all their stores in the world until March 28 and subsidiary firm Anthropologie will also be shutting down. Patagonia will not be processing any online orders or selling to local customers at its stores since they have closed down indefinitely. T-Mobile stores located in malls will also be closing down, and Nike has ordered all stores in the US, Canada, Western Europe, Australia, and New Zealand closed till March 27.

Grocery stores such as Publix in Florida, Wegmans in New York, and HEB, Fred Meyer, Giant Eagle, Kroger, King Soopers, QFC, Harris Teeter, Ralphs, and Smith’s Food and Drug among others are closing early so that they can restock. Abercrombie & Fitch is closing all North American stores till March 28 although their online store will remain open for customers to order online. The Pennsylvania Liquor Control Board announced that Fine Wine & Good Spirits – stated-owned stores, in Bucks, Montgomery, Chester, and Delaware countries will be closed until further notice.