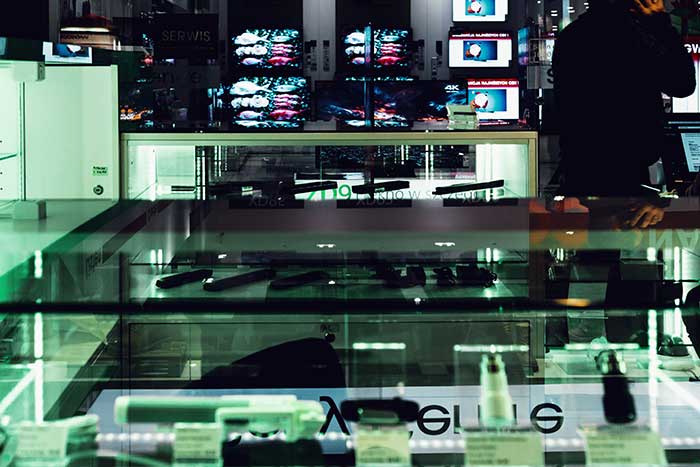 Samsung has closed down a factory that manufactures its latest Galaxy Z Flip smartphone after an employee exhibited symptoms that are feared to be Coronavirus. The South Korean electronics giant took dramatic steps to shutter the factor after a staff tested positive for a pneumonia-like illness which many fear may be Coronavirus given the high rate of infection in the country.

“The health and safety of our employees are our highest priority,” Samsung said. “The company plans to implement all necessary measures for disinfection and containment promptly.”

The Gumi city factory which produces the Galaxy Z Flip foldable smartphone was shut down over the weekend, with authorities saying it might be reopened on Monday after the entire facility has been disinfected thoroughly with proper containment measures instituted.

The spread of COVID-19 is negatively affecting businesses all over the world, especially in countries where people have tested positive for the disease. Many businesses have experienced critical disruptions with several offices and stores closed down temporarily for the tide of the disease to pass. Some companies even called off scheduled conferences and the global technology industry has not been spared in any way.

Facebook canceled a meeting that was scheduled to hold in San Francisco with an estimated 4,000 attendees over fears of Coronavirus infection. A February Mobile World Conference scheduled to hold in Barcelona was also called off over fears of the disease. Apple disclosed a couple of weeks back that it may miss the quarterly revenue guidance earlier released in January.

And many other tech companies are also shelving meetings within and outside the United States to forestall the spread of acute respiratory disease.

Meanwhile, the US Center for Disease Control and Prevention (CDC) reported that over 100 people have lost their lives to the flu in the US this year, most of them being children. The CDC said the death toll has hit 105 between children aged 5 months or younger to teens aged 17. Most of the children’s deaths occurred in New York, South Dakota, Oregon, Wisconsin, Maine, North Carolina, and Minnesota – and it remains widespread in 43 states.

The fear of flu infection has also affected businesses and school activities, with businesses shutting down and schools closing down to stem the spread or contain it. The government, however, said this year’s flu vaccine is more than 50% effective and this has limited the rate or severity of infection across the entire United States.