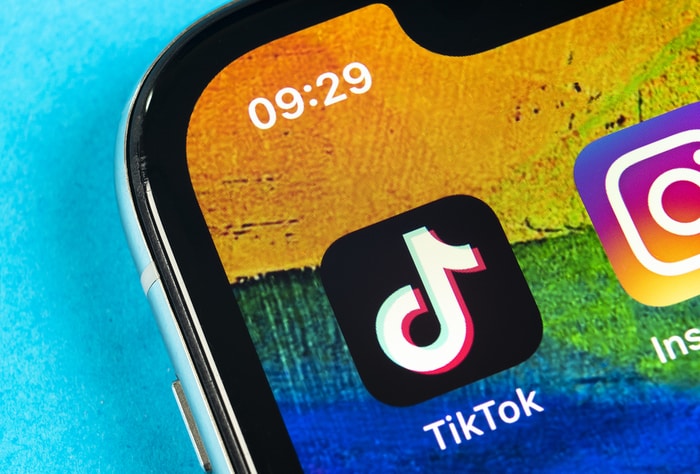 Steve Huffman, Reddit CEO, and co-founder has condemned the video-sharing app TikTok app as “fundamentally parasitic.” He told attendees at the Social 2030 venture capital conference at Silicon Valley that he has consistently warned people never to install TikTok on their smartphones because it is a spyware.

“I actively tell people: Don’t install that spyware on your phone,” Huffman insisted.

Facebook Chief Operating Officer Sheryl Sandberg expressed concerns over TikTok’s growth rate and its potential for espionage. The social media top executive noted that “if people are concerned about data, I think there’s a lot to be concerned about there” because TikTok is “a Chinese company” that may be out to spy on its users.

Democratic Senator Chuck Schumer noted that the United States is facing potential national security issues if TikTok continues to gain ground among users in America. To this extent, some lawmakers and the Transportation Security Administration stopped workers from creating social media posts from TikTok mobile app.

Many parents have also expressed disdain over the possibility that their children could be at risk using TikTok for social media purposes.

Reddit CEO Steve Huffman is not done yet with TikTok, formerly known as Musical.ly. He said that the rate at which the app exploits users’ fingerprints for devious agenda is alarming.

“Maybe I’m going to regret this, but I can’t even get to that level of thinking with them,” Huffman said. “Because I look at that app as so fundamentally parasitic, that it’s always listening, the fingerprinting technology they use is truly terrifying, and I could not bring myself to install an app like that on my phone.”

Citing tech researcher Mathias Eberl, Huffman charged that TikTok employs browser tracking and audio to identify users that watch and share given videos on both the app and web.

TikTok’s parent company, ByteDance, countered that the app only uses fingerprinting technology to identify malicious browser behavior in given situations. A company spokesperson said the allegations of espionage on users or on the United States is baseless and untrue “without a shred of evidence.” General Manager Vanessa Pappas said the Chinese app company takes personal data security very seriously with an entire team dedicated to user security.

“We have a dedicated technical team focused on adhering to robust cybersecurity policies, and data privacy and security practices,” Pappas explained. “In addition, we periodically conduct internal and external reviews of our security practices in an effort to ensure we are keeping up with current risks.”

She went further that the company has implemented a new Family Safety Mode which enables parents to regulate how much time their children spend using TikTok.