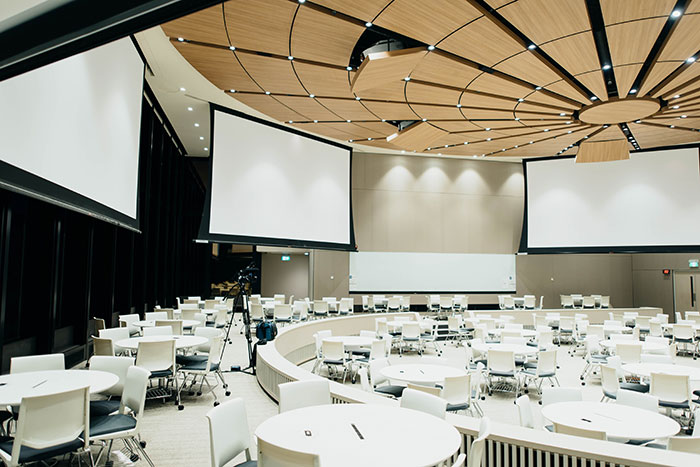 Global health risks associated with the spread of Coronavirus have prompted hundreds of tech giants to cancel or pull out of scheduled business conferences, with negative ripple effects on business communities around the world.

On Thursday, Facebook announced it is canceling the F8 developer conference billed for May in San Jose, citing risks of Coronavirus. Google also scrapped its News Initiative Summit scheduled to hold in Sunnyvale, California, in April. Google even reported that one employee in Zurich was diagnosed with Coronavirus. Apple equally canceled its yearly developer conference billed to hold in May. Apple’s Worldwide Developers Conference which usually holds in June has also been called off.

Meanwhile, the Gamers Developers Conference (GDC) scheduled for March 16-20 in San Francisco will no longer hold until summer after Facebook, Microsoft, Electronic Arts, Sony, Epic Games, Iron Galaxy Studios, Amazon, Unity, and others said they would not be attending due to fears of Coronavirus.

“After close consultation with our partners in the game development industry and community around the world, we’ve made the difficult decision to postpone the Game Developers Conference this March,” GDC organizer Simon Carless stated. “We fully intend to host a GDC event later in the summer. We will be working with our partners to finalize the details and will share more information about our plans in the coming weeks.”

Meanwhile, the Mobile World Congress scheduled for Barcelona will no longer hold after Amazon and Samsung revealed they will either not attend or reduce their participation. Also, the Geneva Motor Show which happens to be one of the biggest car events in the world has been scrapped on Friday until Coronavirus blows over.

On the light side, RSA Conference is currently underway in San Francisco at the moment, but the dark side is that big names such as Verizon and Amazon are not in attendance because of the fear of Coronavirus. The PAX East conference is also underway in Boston but Sony, Square Enix, Capcom, CD Projekt, and PUBG Corp have pulled out of the meeting.

However, the Ingram Micro Cloud Summit billed for May in Miami Beach is still on track and many tech participants who could not attend other canceled summits might decide to attend this one if it is not canceled again.

The World Health Organization (WHO) said over 3,000 people have died and over 85,000 infected in more than 40 countries since Coronavirus broke out in Wuhan, China, a few weeks ago. Hundreds of businesses, factories, supply chains, and retail stores have been closed down or experiencing disruptive services due to the spread of the disease, with many travel plans scrapped on account of the deadly respiratory disease.