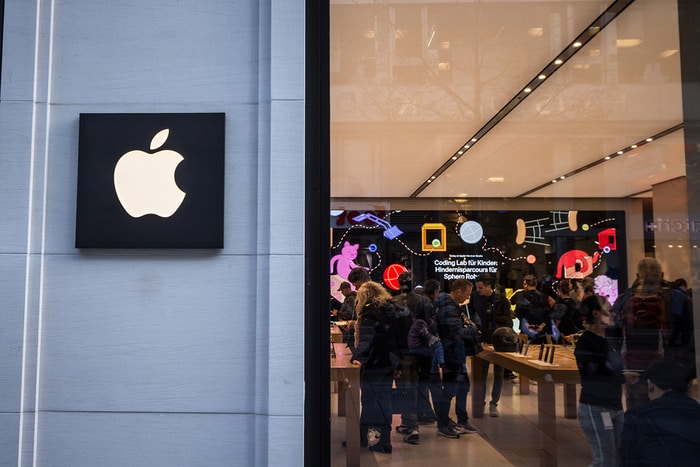 French authorities have slammed Apple with a fine of $27.4 million (€25 million) for slowing down iPhones. France’s consumer watchdog group, DGCCRF, convicted Apple of forcing iPhone users to update their smartphones without informing them the update would make the phones slower.

Apart from the $27 million fine, Apple will also have to put up a notice on its French website informing users that they had been misled into updating their phones, especially the iPhone 6 series, iPhone SE, and iPhone 7 with the iOS 10.2.1 updates.

When Apple agreed in 2017 that software updates on older iPhones would limit their usage, consumers flared up and several lawsuits were filed against the company, but Apple placated the consumers by offering battery replacements at a very discounted price.

However, the Halte a l’Obsolescence Programmee (HOP), a consumer advocacy group, filed a complaint against Apple at the DGCCRF for iPhone slowdown following software updates, forcing the consumer watchdog group to slam a fine on the phone-maker after it was determined that it was guilty of a “deceptive commercial practice by omission”.

HOP also filed a complaint against Apple in 2017. But Apple responded they asked consumers to update their phones in order to extend battery life even though it would slow down their phones. The DGCCRF, however, made it clear that while forcing an update with the aim of prolonging the aging battery life was commendable, failure to inform users that the act would slow down their phones was deceptive and unacceptable – since users would naturally ditch their older phones to purchase new ones.

Insiders revealed that Apple had consented to the $27.4 million fine, probably since this would prevent the matter from going to public trial which would turn out costlier in the end.

“Our goal has always been to create secure products appreciated by our clients, and making iPhones that last as long as possible is an important part of that,” Apple told AFP in a statement.

Following the fine on Apple, about 15,000 iPhone users in France stormed DGCCRF and HOP offices claiming the update impacted them negatively. But DGCCRF said they might consider filing a civil suit on their behalf instead of awarding compensations to all claimants since it would be hard to verify the extent of the impacts they suffered.

It is unclear at this moment whether other major markets such as the United States and the United Kingdom among others would follow suit with France to sanction Apple.