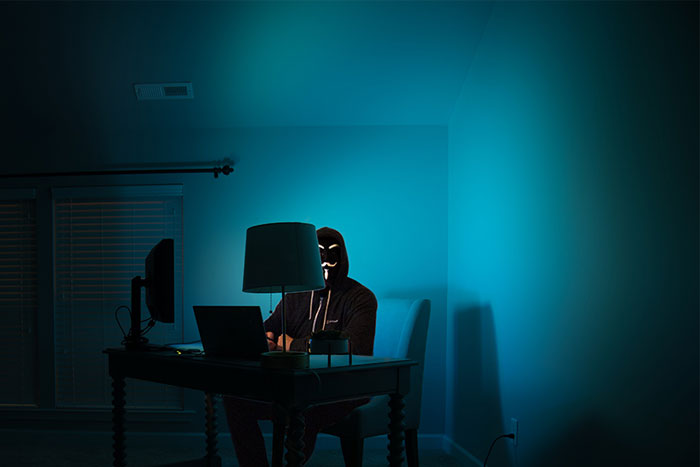 “As soon as we were made aware of the issue, we locked the compromised accounts and are working closely with our partners at Facebook to restore them,” a Twitter spokesman wrote in response to media inquiries.

Twitter founder Jack Dorsey’s account has also been breached by hackers a number of times, and big email providers such as Yahoo among other big US companies have suffered the same fate, laying bare the personal details of users to the mercy of the hackers.

What OutMine stands to gain from the hack is unknown at this moment but it stands to reason that they have some mischief in mind to achieve now or later from the breach. A Twitter user, Jane Manchong Wong wrote: “It was fun watching this battle between Facebook and hackers where hackers keep posting tweets and Facebook keeps deleting them.”