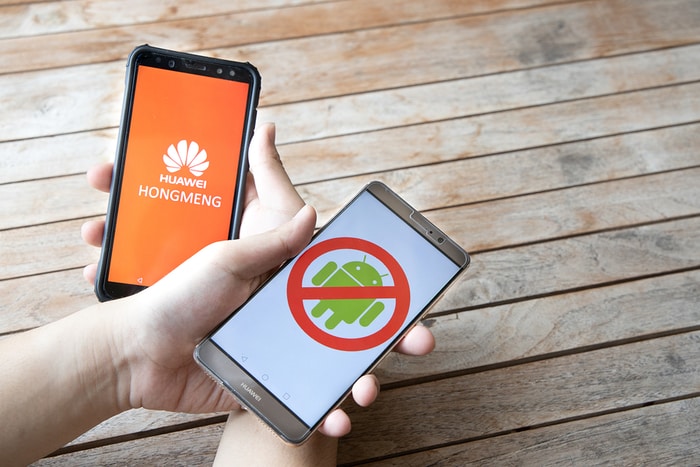 Google has warned Huawei users never to sideload Google products such as Gmail, YouTube, Maps, and Google Play among others since it could be dangerous to do so. Google issued the warning in an article aimed at clarifying the air between it and Huawei in the light of the ban the Trump administration placed on the Chinese hardware manufacturer.

“We have continued to receive a number of questions about new Huawei devices and whether Google’s apps and services can be used on these devices,” Tristan Ostrowski, legal director for Android and Google Play, wrote. “We wanted to provide clear guidance to those asking these important questions.”

Ostrowski stated that Google continues “to work with Huawei in compliance with government regulations…and will continue to do so as long as it is permitted.” He clarified however that the American search engine giant and owner of the Android OS used on most smartphones around the world would not provide support for Huawei products manufactured after May 16, 2019, when the Trump administration ordered American companies to cease doing business with Chinese companies.

“Our focus has been protecting the security of Google users on the millions of existing Huawei devices around the world,” Ostrowski wrote. “Sideloading Google’s apps carries a high risk of installing an app that has been altered or tampered with in ways that can compromise user security…on uncertified devices.”

Google refers to Huawei products released after the US sanction as “uncertified devices”. This includes Huawei Mate 30 which launched in September 2019 and the forthcoming Huawei P40 among others. To know if your Android device is supported by Google and using genuine Google products, Ostrowski advised that users must open their Google Play Store app and tap on Menu and then Settings to confirm if their device is Google certified.

Following the blacklisting by the US government, Huawei tried to deploy Google OS and app alternatives on some of its products, but these did not gain marketing traction outside China, underscoring the fact that Huawei needs Google to maintain its market dominance as the Number Two smartphone manufacturer in the world.