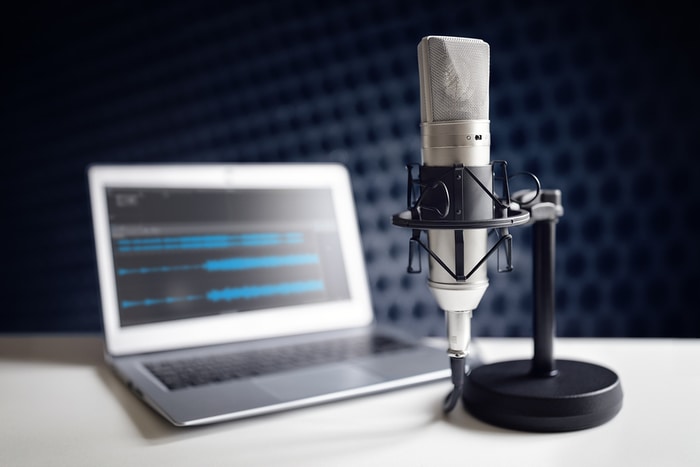 Facebook is offering to pay select users $5 via PayPal to get their voice recorded. A US resident over the age of 18 with a minimum of 75 Facebook friends can hope to get selected for the project. The individual needs to say “Hey Portal, call…” followed by the name of one of his Facebook friends to get their foot in the door. Once the user records the command, they score 200 points and when they repeat it five times, they score 1,000 points to earn a cool $5 via PayPal.

The project is called Facebook Pronunciations and it is targeted at teaching Artificial Intelligence (AI) systems how to identify human voices for upcoming products and services. The snippets of recordings will improve the social media giant’s voice recognition tools for better camera-equipped home devices.

Pronunciations are conducted as a paid survey carried out by Facebook Viewpoints, a distinct market research app used by the social media tech to analyze market trends and feedback. Viewpoints are also behind paid surveys conducted to improve the services of Facebook Portal, WhatsApp, Oculus VR, and other Facebook products and services.

Facebook is not the only company to use user voice recordings to improve their products. Amazon, Google, and Apple among others have done the same at various periods. Most of these major companies were forced to discontinue the practice when they came under heavy fire from members of the general public who found it exploitative that the companies would record human voice calls or commands to improve their products without the knowledge of the user.

The public expressed outcry at the practice and many companies were forced to stop the idea. During the investigations in 2019, Amazon was found to use employees and hired freelancers to transcribe users’ voice commands and then feed the recordings into a software to improve Alexa’s efficiency at responding to human voices. Although the company said the voices were anonymous and randomly selected by a computer program, the fact remains that it did not sit well with people who said it was exploitative and prone to hackers’ use.

Facebook’s offer of paying $5 to select users who would participate to have their voice recordings used for product improvements is an attempt at fairness, openness, and transparency.  At least, project participants know what they are in for and get paid for their cooperation.