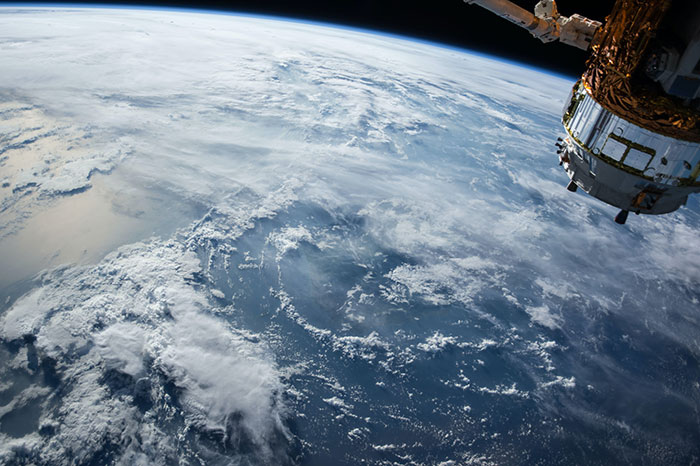 NASA has declared that SpaceX is ready and even cleared to fly its first crewed mission to the International Space Station (ISS) on May 27. This will be the first time that a spacecraft will airlift people to the ISS since July 2011 when NASA retired its space shuttle fleet. All the astronauts that went to the ISS since then were taken up or brought back to Earth on Russian Soyuz rockets and spacecraft. This has cost NASA billions of money.

With SpaceX’s Demo-2 mission, NASA astronauts Bob Behnken and Doug Hurley will be launched to the ISS from the Kennedy Space Center in Florida. A crucial and successful Flight Readiness Review (FRR) certified SpaceX’s readiness to fly and this was attested to by top NASA officials.

“The Flight Readiness Review has concluded, and NASA’s SpaceX Demo-2 mission is cleared to proceed toward liftoff on the first crewed flight of the agency’s Commercial Crew Program,” NASA officials said.

As part of the flight readiness review, NASA and SpaceX and ISS officials held a meeting where every detail of the crewed mission was analyzed and reviewed with NASA associate administrator Steve Jurczyk later saying that everything went well and that SpaceX’s certification of flight readiness is now absolute.

However, SpaceX will be conducting a few last-minute checks before the May 27 takeoff. The company tested the static fire of the Falcon 9 by firing its engines while it remains anchored to the ground on May 22, and will hold a dry dress exercise on May 23 where astronauts Behnken and Hurley will suit as if ready to take off in the rocket to be taught the procedures for launch again on the D-day, while data from the May 22-23 tests will be reviewed during a final launch readiness review meeting on May 25.

“We’re going to stay vigilant over the next few days,” Kathy Lueders, NASA’s Commercial Crew Program manager said. “We’re going to take it one step at a time, and we’re going to still fly when we’re ready. You can never sell this NASA and SpaceX team short. They’ve always accomplished miracles for me. And I’m very, very proud of them.”