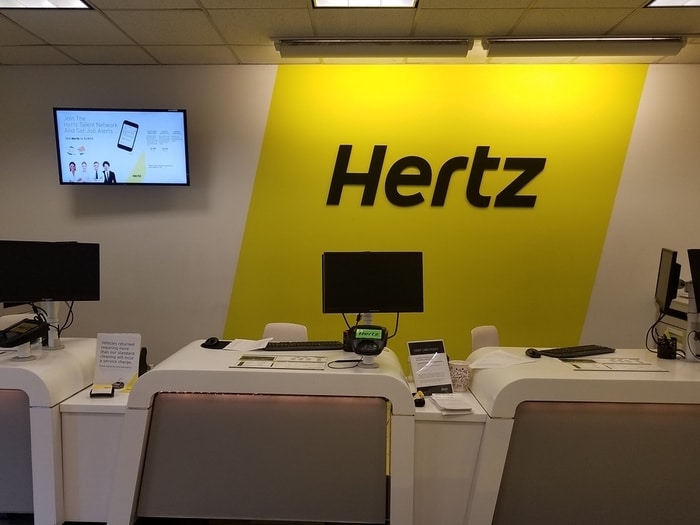 Hertz, one of the largest car rental companies in the United States, has filed for bankruptcy under Chapter 11. The company also sacked 12,000 employees and furloughed 4,000 more in a move that reduced its total workforce by 25%. Founded in 1918, the company paid out over $9 million to former CEO Kathryn Marinello even though the company is presently saddled with a $19 billion debt.

With Hertz bankruptcy filing, the car rental company joins other recently bankrupt companies such as J.C. Penney, J. Crew, Neiman Marcus, Gold’s Gym, Pier 1, and the McClatchy newspaper chain. Many of these companies have cited the current COVID-19 situation as one of the major reasons for their losses. But analysts said many of them, including Hertz, had been facing financial losses for decades on end.

Many said Hertz’s problem was self-inflicted – because it refused to change with the times and got left behind. The coronavirus pandemic only worsened things for them. The company lost $58 million in 2019 and has actually been losing money for four years consecutively. Given the emergence of Uber and Lyft among other car-hailing app companies, Hertz has steadily lost business because people prefer to use the Uber or Lyft app to hail a ride instead of filling out long forms to use a rented car in a town or city that may be unfamiliar to the renter.

While Hertz refused to change its business model to suit the changing times, it hired a private equity firm that ended up heaping tons of debts on the company. With over 700,000 idle cars in its fleet, bought or leased from General Motors and other auto companies, Hertz will either have to sell some of its vehicles to keep afloat or explore other means to raise money.

With four CEOs and several restructuring in its 100+ existence, Hertz is facing a bleak time ahead and even settled former CEO Marinello $9,138,362 in total compensation.