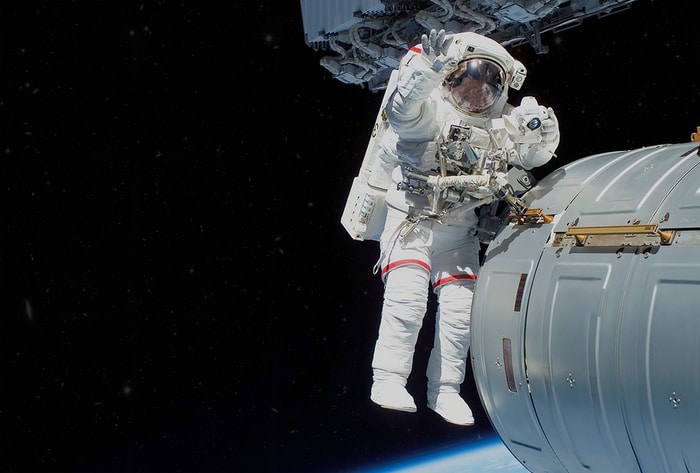 NASA has awarded a total of $967 million to the trio of Blue Origin, Dynetics, and SpaceX for moon landing systems that will take astronauts to the lunar surface in 2024. The space agency awarded $579 million to Blue Origin owned by billionaire Jeff Bezos, $253 million to Dynetics, and $135 million to Elon Musk’s SpaceX.

The three space companies are to construct Human Landing Systems within 10 months in preparation for the moon landing. The 2024 projected moon landing is part of NASA’s Artemis program which hopes to achieve a sustainable human presence on the moon by 2028. NASA Administrator Jim Bridenstine said the three companies possess excellent histories and unique philosophies as well as special aircraft designs for space missions.

“Between the three contractors I think NASA has everything it needs to be successful for the 2024 landing, and not just that, we have what is necessary for a sustainable lunar presence by 2028,” Jim Bridenstine said. “We’re thrilled. Each one of these contractors brings not just unique designs; they’re bringing unique histories and unique philosophies toward development. All of that makes NASA better.”

Boeing also placed a bid to build a human landing system in collaboration with Intuitive Machines, a Houston-based firm, but was not awarded any NASA contract for that end. However, the company is already engaged by NASA to construct the core stage of the Space Launch System rocket as well as the Exploration Upper Stage of the booster.

Blue Origin will be working with Lockheed Martin, Northrop Grumman, and Draper for various aspects of its own contract, while their final lander will launch on a New Glenn rocket. Dynetics will be working with Sierra Nevada Corporation to develop an ALPACA lander that could be launched aboard a United Launch Alliance’s Vulcan rocket. SpaceX, on the other hand, will be single-handedly building its Super Heavy rocket and Starship for the lunar mission – with NASA hopeful that the Starship would be reusable as a low-cost machine for further needs.

Bridenstine made it clear that the various award amounts won by the three companies has nothing to do with favoritism, but only a clear indication of the amounts requested by each company in terms of the scope of work they have proposed to undertake over the next 10 months. While SpaceX’s Starship system is relatively new and apparently ambitious, Bridenstine said the system has potential and that SpaceX is good at flying and testing various spacecraft.

“The answer is because SpaceX is really good at iteratively testing and fixing,” he said. “This is not new to them. They have a design here that, if successful, is going to be transformational. It’s going to drive down costs and it’s going to increase access, and it’s going to enable commercial activities that historically we’ve only dreamed about.”