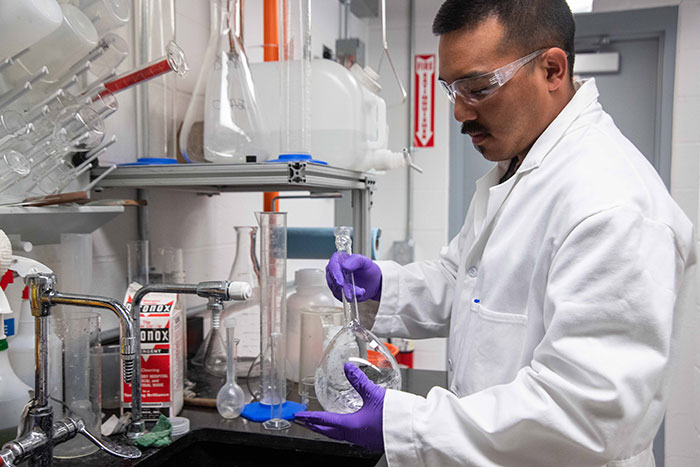 Scientists have found that the blood of llama and a particular type of molecular super glue can defeat lethal viruses – a potential hope for curing coronavirus if the world could wait. The team of scientists engineered the antibodies in the blood of llama and protein fragments from the Streptococcus pyogenic bacteria to cure the Rift Valley fever virus and Schmallenberg virus in infected mice.

The scientists published their findings in the journal eLife.

Protein engineer Jennifer Maynard of the University of Texas in Austin said the new discovery would bypass most of the hurdles researchers had been facing in creating effective bacterial and viral treatments. She expressed hope that the new technology treatment will be effective for treating cancer and infectious diseases.

Scientists understand that antibodies can be engineered to treat cancer and other autoimmune diseases as well as infectious viral infections. While researchers have succeeded in creating antibodies that got validated as therapies for certain infections, the scientists had a difficult time creating antibodies that really worked. The main problem was that engineered molecules do not form the right shape to enable them to function properly, not to mention the fact that engineering them in the first place is very difficult.

To solve the problem, researchers resorted to the antibodies produced by llamas, camels, and sharks even though they are much smaller than what the scientists want. But then, the antibodies are faster to produce and they form the right shapes needed for them to function normally. So, molecular biologist Paul Wichgers Schreur of Wageningen Bioveterinary Research and his associates injected llamas with the Rift Valley fever virus and Schmallenberg virus.

Rift Valley fever virus kills livestock in the Middle East and Africa and sometimes attacks people as well, while the Schmallenberg virus induces miscarriage and terrible birth defects in goats and sheep but does not affect humans. The World Health Organization (WHO) said both viruses are capable of causing epidemics in the near future.

The biologists took the immune cells that produced antibodies in the injected llamas after the animals developed over 70 types of antibodies against the Rift Valley fever virus and Schmallenberg virus. The antibodies bound with the proteins of the two viruses and were very powerful as bacterial super glue that defeated the viruses in mice. Almost all of the mice that received the combined protein antibodies survived the Rift Valley fever virus and Schmallenberg virus while those that did not receive them died of the viruses.

The researchers are still trying to optimize the new antibodies before testing them in people with a view to getting them to work against several types of viral diseases.