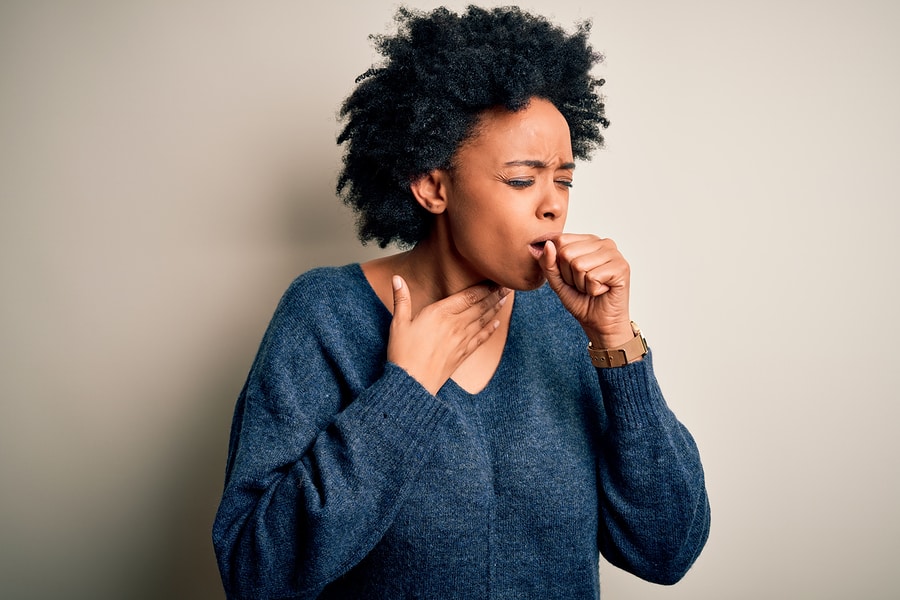 A new research published in the journal The Proceedings of the National Academy of Sciences reveals that a single cough from individual releases about 3,000 viral droplets into the air and a single sneeze launches up to 40,000 viral droplets into the air. The study showed that thousands of droplets released during normal speaking can remain suspended in the air for up to 14 minutes – exposing whoever inhales such droplets to coronavirus infection.

This study goes to show that the dreaded coronavirus may be transmitted in the course of normal talking as it can be transmitted through coughing and sneezing. The risk of transmission is even higher if an asymptomatic individual speaks so loud or for longer minutes since he produces more contaminated droplets that remain suspended in the air for others to breathe in.

This underscores the importance of using face masks and maintaining a social distance of at least six feet when talking face-to-face with people. It also demonstrates that being in close quarters with people in offices, cruise ships, nursing homes, and in vehicles, among other confined spaces could increase the risks of getting infected with COVID-19. However, scientists are yet to know the number of viral droplets that must be released into the air while talking or even sneezing to get other people infected with diseases.

When people talk, cough, or sneezes and thousands of respiratory droplets are launched into the air, they fall a few feet to the ground from the individual – many times on surfaces such as tables, rails, doorknobs, and walls where people touch them and transfer the virus particles to their face and mouth. And in many cases, the droplets remain suspended in midair for up to 14 minutes and people inhale them, getting infected in the process.

The study was conducted by researchers from the National Institute of Diabetes and Digestive and Kidney Diseases and the University of Pennsylvania. “These observations confirm that there is a substantial probability that normal speaking causes airborne virus transmission in confined environments,” the authors wrote.