We all love Disney. Their classic movies have shaped most of us. Also, the incredible world that Disney has created over the years has determined the way many of us see animated characters. The stamp they’ve printed in their animation is so characteristic anyone can recognize them lengths away. Not to mention they do it in an awesome way.

Since many artist and drawers love Disney, as it has been in one way or another an inspiration for them. We have tons of artists that decided to pay tribute to the animation house. The artist’s name, in this case, is Alaina Bastian and with her series Humanize she has done an incredible job.

In her series Humanized, she presents the animal characters from Disney redesigned as persons.

They complemented each other

The human reimagined version of the cartoons is complemented with their personality and the style presented in the film. 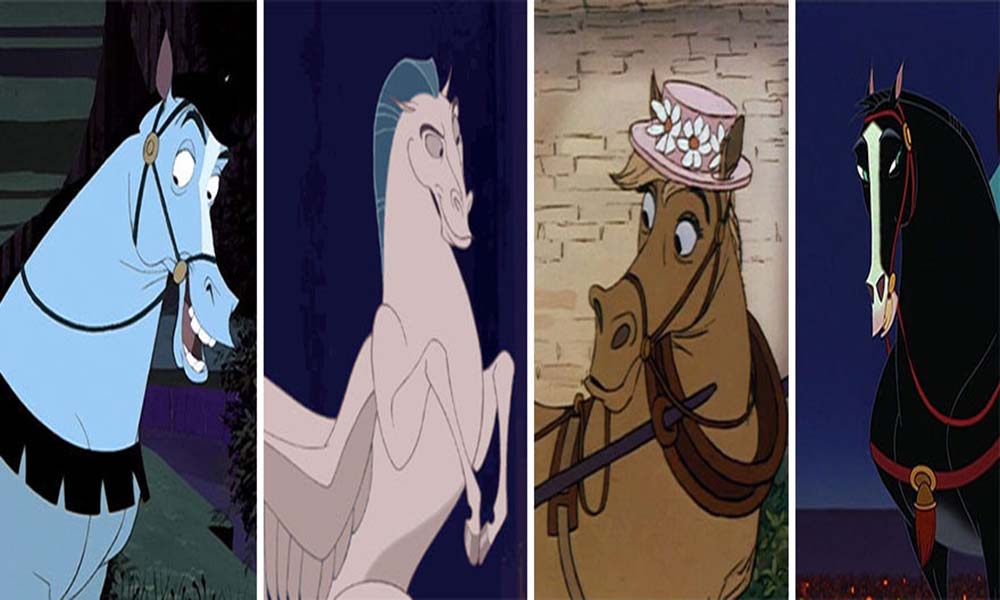 The Provo, a Utah teenage artist was inspired to start the project for several reasons.

“As an aspiring artist, I have always loved Disney. My favorite artistic trend has been seeing Disney animals portrayed as humans!”

Another reason was her friends’ race- and gender-bent Disney edits on Tumblr.

And of course the characters personalities that she accurately portraits.

The young artist, who posts her work on Deviant Art, was careful to stay true to biological features and countries in which the films are supposed to take place.

“I’ve loved all the artist’s renditions of these characters.”

“But I began to notice that there was a loss of key features of the characters that made them less recognizable.”

She tried to do them “in the styles of their movies” to keep the tribute more realistic and alike to the movies she was recreating. She also spent a lot of time investigating the ethnic, clothing and national features to create the human versions of the characters.

We can see it in each representation.

In Lady and the Tramp, we see Lady as a woman with curly abundant hair and a gold dress and the Tramp as a shaggy grey-haired man in suspenders. The Lion King, whose lead characters Simba and Nala are imagined in an ethnic African way, similar to the musical based on the film. As well as Baloo and Bagheera from The Jungle Book, which is based in an Indian mixed with Asian look.

For her version of the Aristocats, Alaina ended up doing a strapping, broad-shouldered redhead in a straw hat in companion of the platinum blonde-haired Duchess, with a hair and clothing style typically of the 1910s.

The young artist hopes that someday, she’ll get a job in character design at a big an important animation company like Disney or Dreamworks. As well she added in an interview to Seventeen that she has a few other renderings up her sleeve, including of Bambi and Minnie and Mickey Mouse.

If you want to see more of Alaina’s incredible art check her DeviantArt page!