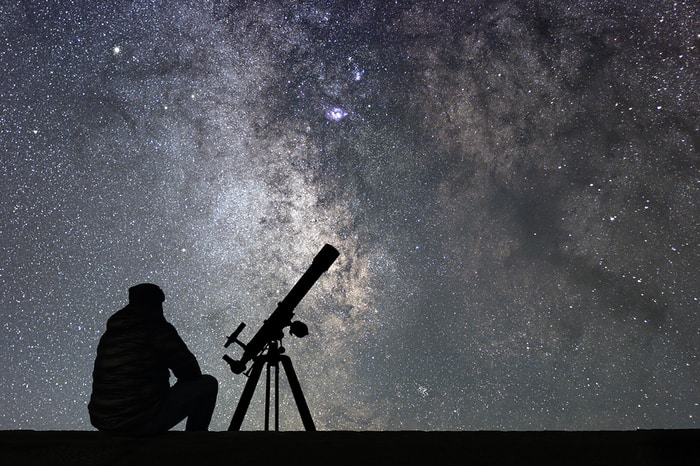 NASA scientists have found an exoplanet that is very similar to our own Earth in terms of size and temperature. The distant planet was found while combing through old data of space observations made by the retired Kepler Space Telescope. The planet is named Kepler-1649c and is about 300 light-years away from Earth.

According to a finding published in the Astrophysical Journal Letters, the planet could have been identified earlier but for a computer algorithm that misidentified it.

The exoplanet is located in a habitable zone where planets could have water that could support life. Nearly 75% of the light reaching Kepler-1649c comes from the sun illuminating our own world, making its amount of heat comparable to ours. The exoplanet orbits a red dwarf star that is known for stellar flare-ups that would make potential life near impossible. It is also 1.06 times bigger than our Earth.

The discovery of the exoplanet and its similarity to Earth makes scientists confident that “a second Earth lies among the stars” and is only waiting to be found. Lead study author Andrew Vanderburg of the University of Texas at Austin said the abundance of red dwarfs in our galaxy indicates that another planet that may be another Earth is hiding somewhere and maybe discovered one day.

The Kepler Space Telescope which found Kepler-1649c and thousands of other exoplanets was retired in 2018. Scientists continue to mine data about this latest discovery to determine its potential for hosting life in space.