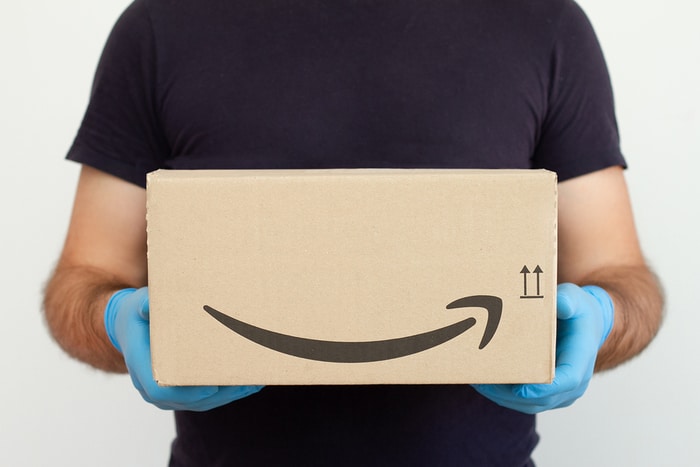 A group of Amazon employees under the aegis of Amazon Employees for Climate Justice has planned an “online walkout” for April 24. This is to protest what the group regards as company maltreatment of warehouse workers during the COVID-19 pandemic and the unfair firing of two corporate staffs who were critically outspoken against the company’s excesses.

The plan to hold the virtual walkout was reached during a virtual panel organized on Thursday between warehouse workers and about 400 tech workers. The members of the group agreed to all take a day off on April 24 unless of course, Amazon addresses their grievances. The demands of the Amazon employees are that the company –

Emily Cunningham and Maren Costa were user experience designers who always criticized Amazon’s poor climate stance. Costa said the virtual panel sent out invitations to company employees, and 1,500 workers agreed on the action, but Amazon broke in and deleted many invitations sent out to the larger workforce within the organization.

“We want to tell Amazon that we are sick of all this – sick of the firings, sick of the silencing, sick of pollution, sick of racism and sick of the climate crisis,” Costa said during the panel. “We ask you to consider the stories that you’ve just heard, the deleted invitation to this event – is that okay with you, or would you rather be able to have this conversation, or the next conversation like it, openly?”

When Amazon fired Emily Cunningham, Maren Costa, and Chris Smalls – a management assistant at the JFK8 facility in Staten Island who led a protest because the company fired anyone who castigated it, the trio and others said they were sacked because of their outspokenness. Another worker was also sacked in Minnesota based on his castigation of company policies.

But an Amazon spokesperson uncategorically said the workers were sacked because they violated internal company policies.

“We support every employee’s right to criticize their employer’s working conditions, but that does not come with blanket immunity against any and all internal policies,” the spokesperson said. “We terminated these employees for repeatedly violating internal policies.”

The Amazon Employees for Climate Justice group the online walkout will go ahead among other scheduled protests unless Amazon’s management address their concerns.