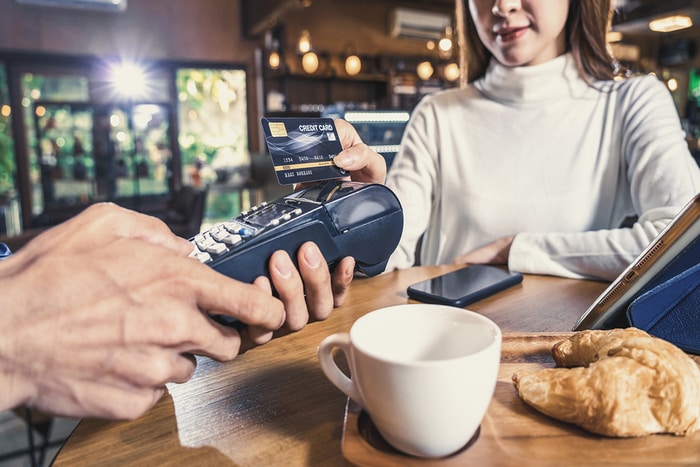 The $350 billion approved by the federal government to help small businesses jumpstart their enterprise finished in the first five minutes of launch, senior banking executives revealed. Although the $350 billion seemed insufficient from the very beginning, each of America’s 30 million small businesses could have obtained $12,000 each if they applied for the loan.

But this is not the case, with government administrators saying more funds must be injected to the tune of about $1.8 trillion to have every small business that apply get the loan. Unfortunately, millions of applicants are still waiting to get their loans approved a week after making the applications, little knowing the funds dried within the first five minutes of launch.

It was just like “a stampede through the eye of a needle,” said the CEO of a popular bank. Wells Fargo disclosed that more than 170,000 applications were received by the SBA within the first two days, and only 1,050 were approved for a total of $120 million.

The major aim of the Paycheck Protection Program is to get over 30 million small businesses in the United States up and running again after the COVID-19 lockdown is lifted. Treasury Secretary Steven Mnuchin had promised that the business relief fund would be deposited in the bank accounts of applicants within 24 hours.

“You get the money, and you’ll get it the same day, you use this to pay your workers,” Mnuchin said. “Please bring your workers back to work if you’ve let them go.”

Two weeks after the funds dried out, many small-business owners who applied for the loan continue to check their emails and account balances for information, not knowing that the $350 billion finished within minutes before the first phase of the Small Business Administration’s emergency coronavirus relief fund really took off.

“I built this company one dollar at a time,” said Matt Fhuere, owner of a 14-person classic car restoration shop in Salt Lake City, Utah, who failed to secure the loan even after paying $500 to an accountant to prepare the necessary documents before applying. “Now I’m going to lose everything. The state and government have damaged me more than any virus did.”

Meanwhile, Republicans are working to add $251 billion to the small business loan program but Democrats want nearly half a trillion dollars so that additional emergency relief could be extended to hospitals, local and state governments, as well as food programs.