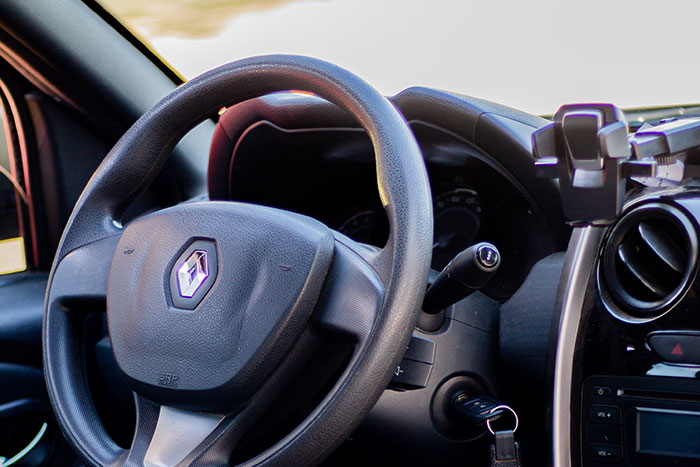 Renault is cutting 14,600 jobs worldwide and reducing annual car production from 4 million to 3.3 million by 2022. According to interim CEO Clotilde Delbos, the massive restructuring is taking place because of the damaging effects of the coronavirus pandemic on the auto company. The French carmaker said 4,600 employees will have to go in France and 10,000 other workers in other global facilities.

Although talks are ongoing with the French government which owns a 15% stake in the company for a €5 billion ($5.4 billion) loan, Delbos said the company will cut jobs across its engineering, production, sales, and administration divisions. The job loss will affect about 10% of its 179,000 global workforces and cost about €1.2 billion ($1.3 billion). Furthermore, the company will also reduce fixed costs by more than €2 billion ($2.2 billion) over the next three years.

Renault belongs to the biggest alliance of carmakers in the world; the company is in alliance with Nissan and Mitsubishi. The three companies announced recently that they will be carrying out restructurings that will see them producing lesser car models, sharing production facilities, and targeting various geographic areas. According to the plan, Nissan will cover North America, the Middle East, China, and Japan, but Renault will cover Europe and South America, while Mitsubishi will target Southeast Asia and Oceania.

As part of its own restructure, Nissan reported it will be cutting down on 20% of its global workforce and shutting down a production plant in Barcelona, Spain. In fact, the alliance of Renault, Nissan, and Mitsubishi said they will be switching most production to electric cars and smaller vans instead of internal combustion engine vehicles. Renault also added that it will be shrinking its gearbox, reducing component parts, and suspending expansion plans in Romania and Morocco.

“The COVID crisis has only aggravated an existing situation,” acting Renault CEO Clotilde Delbos revealed. “This adverse economic environment has shown the limits of our business model, which was betting on unprecedented market growth in emerging markets and therefore on record sales. We’re not looking to be on top of the world, what we want is a sustainable and profitable company.”

The company’s shares have dropped 50% and Renault is looking up to the French government for a loan of  €5 billion to facilitate strategic growth, drive sales volume, and reposition itself as a global brand. The only problem is that the French government may not be willing to sign off on the loan if Renault goes ahead to move some of its production to Sunderland, England since this will only create jobs for employees based in England.