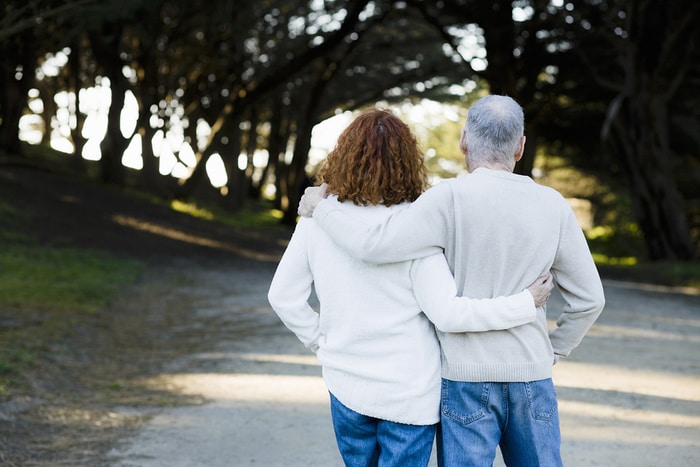 Patriarch of the Duck Dynasty, 74-year-old Phil Robertson, has just learned he has a 45-year-old daughter whom he unintentionally fathered in the 70s. The Unashamed podcast creator did not know he had a grown-up daughter somewhere even though the latter had been searching for him for years. It was only through a DNA search that Phyliss, the long-long daughter, and who may have been named after Phil, learned that Robertson is her dad.

A deeply religious individual, Robertson had often revealed in past episodes of his podcast that he used to be a philanderer before he became born-again in the seventies and rose to become an elder in White’s Ferry Road Church of Christ in West Monroe, Louisiana. He remains married to Kay, his wife of 54 years, whom he married in 1966. He also has four boys – Al, 54; Jase, 50; Willie, 48; and Jep, 42.

The entire drama started when Al said he received a letter from a woman who claimed that she was his sister and that his father was her father. He said he dismissed the letter as spurious but began to be concerned when Jase revealed he also got another letter from the woman. He said he felt reluctant to bring up the matter to his dad because it was obvious that Phyliss was born after his father had become a true Christian.

“We both concluded, this is not one of those frivolous things we’ve got; we had to pursue it,” Al said. “I started thinking, there’s a 45-year-old woman out there who doesn’t know who her dad is, and she’s looking. And I thought, even if it’s not dad, she needs to know it’s not dad.”

Eventually, the matter was brought before Robertson who asked his children to “bring her on down” so that they could meet. The patriarch agreed to a DNA test with Phyliss and the result came out with a “99.9% match”. When it became apparent that Phyliss was Phil’s long-lost daughter, the elderly man summed up his discovery in a passage from the Bible.

“We know that in all things — in all things — even sin, God works for the good of those who love him who have been called according to his purpose,” Robertson said, paraphrasing Romans 8:28. “It’s a pretty cool explanation of redemption, reconciliation, love.”

The whole family of professional duck hunters has met Phyliss, and they said she would be featuring in their next episode of Unashamed. Nothing is said of her mother just yet. Jep said he is glad to discover that he has a sister since he had always wished for a sister in the family of boys. “It was like a dream come true,” he said.