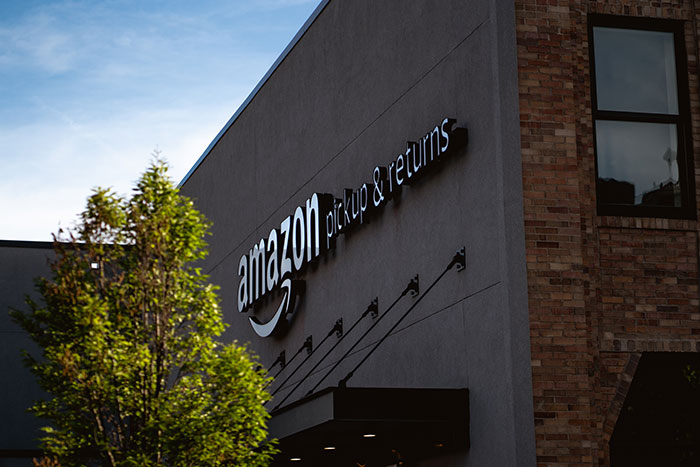 Amazon UK website was defaced with racist abuse, with some product listings featuring the abuse messages. But the company has removed the offensive messages and blamed a “bad actor” for the assault, the BBC reported.

Many customers who searched for “Apple AirPods” and other similar products were greeted with an “extremely strong racist abuse” and the development ignited a Twitter frenzy with “Apple AirPods” trending on the microblogging site and users sharing screenshots and video snippets.

How long the racist abuses were up on the site is not known, but Amazon disclosed that they have dealt with the “bad actor” that was behind the unwholesome experience.

The company did not reveal who the individual is and why he did what he did or how many online products were so labeled in the bad campaign, but a company spokeswoman stated that “we are removing the images in question and have taken action on the bad actor.”

Considering the spate of racism in the UK and in the US in the recent wake of the police killing of George Floyd in Minnesota, a news reporter for the Huffington Post, Nadine White, made it clear that the offensive racist remarks “needs to be acknowledged, removed, explained, apologized for asap. Being Black right now is hard enough; we don’t need to be called the N-word while shopping online, to boot”.

Amazon generates half of its revenues from allowing third-party retailers to promote and sell their products on the site, and this has made the company a big corporation in the tech and e-commerce world. However, US trade regulators in April listed five Amazon e-commerce websites as listing fake products and promoting piracy, a development that caused the company’s websites to be added to the US “notorious markets” report.

The company kicked against the development, saying it was politically motivated and an attempt by the “US government to advance a personal vendetta against Amazon”. How the recent racist attack on the company’s website will affect the company remains unclear, but it appears everything has been brought under control for now.