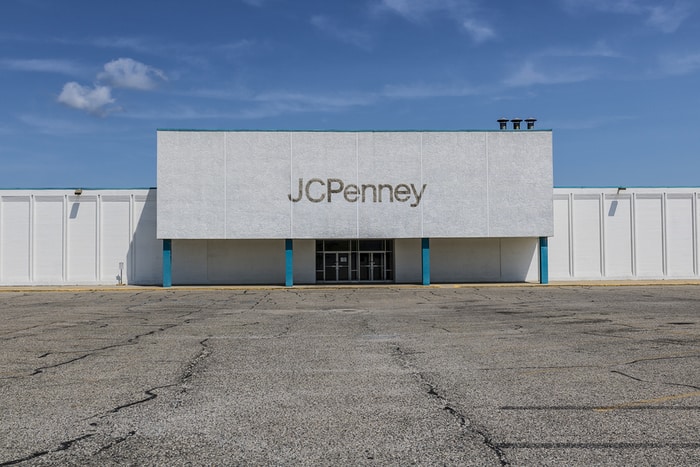 Established in 1902 by James Cash Penney in Wyoming, department store J.C. Penney has filed for bankruptcy in the Southern District of Texas. The 118-year-old retailer is seeking federal bankruptcy protection under Chapter 11, and it will be closing many of its stores across the country.

With over 1,600 stores across the country at the peak of its operations in the 1970s, J.C. Penney’s have dwindled to about 850 stores and about 85,000 employees. Often located in many of the larger department stores, J.C. Penney is toeing the line of Neiman Marcus Group, J. Crew Group, and Stage Stores Inc. among others which filed for bankruptcy protection earlier this month.

The retailer said they have $500 million in cash and another $900 million in commitments from financiers to remain afloat during the entire bankruptcy process. The business is also looking to sell its chain of stores if necessary and is exploring a deal that would make its creditors reduce its debts by several billion. It announced that the timing and locations of stores to be shut down will be disclosed in the coming weeks.

J.C. Penney failed to service the interest on its loans in April and also failed to make another payment last week, with chief executive Jill Soltau citing the coronavirus pandemic and strong competitions as reasons for the retailer’s declining fortunes. Analysts, however, point out that the business had been on the decline for over 10 years.

“J.C. Penney was already experiencing market share declines before Covid-19,” said Christina Boni, senior credit officer at Moody’s Investors Service. “It would be difficult to turn around a business in this environment. They made some strategic choices that in hindsight were not the best to make.”

For the year ended February 1, J.C. Penney posted revenue of $10.7 billion and a net loss of $268 million. The retailer has not declared any annual profits for close to 10 years and listed an asset of about $8.6 billion and debts exceeding $8 billion. Analysts said it should have filed for bankruptcy long before this time. Its shares had been trading for less than $1 per share most of this year and it closed on Friday at 24 cents per share.