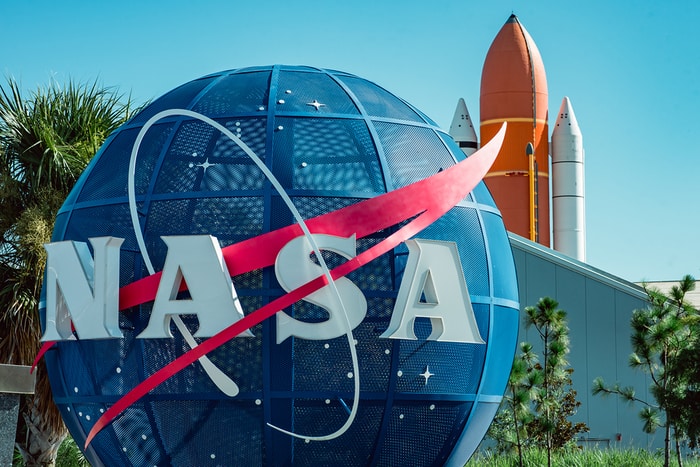 NASA will be launching astronauts to the International Space Station (ISS) aboard a SpaceX rocket on May 27. The famed launch will take place at the Kennedy Space Center in Florida, and NASA officials are urging people to not attend the launch as a coronavirus lockdown requisite. Since people could see the launch from Brevard County in Florida, county officials may have to close down the roads to discourage people in the streets.

This is the first time in nearly 10 years that astronauts will be launched to space on US soil; and this time around, astronauts Douglas Hurley and Robert Behnken will be going to the ISS. NASA Administrator Jim Bridenstine said the space agency is aware that people would want to witness the launch, but that they should stay back at home for social distancing and watch the launch broadcast online.

“We’re trying to make sure we have access to the International Space Station without drawing the massive amount of crowds that we usually would,” Bridenstine stated.

NASA paid SpaceX $2.6 billion in 2014 and Boeing $4.2 billion the same year to construct spacecraft that will take people to space. For six years, both companies worked hard to beat deadlines at constructing the spacecraft which was designed by NASA engineers, but SpaceX was the first to finish with its Crew Dragon spacecraft passing major testing milestones.

Based on the success of the tests, NASA announced that SpaceX’s first crewed mission would launch at 4:32 p.m. ET on May 27.

Chairperson of the Aerospace Safety Advisory Panel (ASAP), Patricia Sanders, said that May 27 is also reasonable given that a few technical items need to be put in place before the actual takeoff date. She, however, made it clear that NASA must address all technical and organizational concerns before the launch takes place.

“We are aware of a few technical items that remain to be more fully understood before the event occurs, but the path forward appears feasible,” she said. “But we continue to strongly advise NASA to ensure that the underlying technical and organizational or cultural shortcomings uncovered during the investigation of the mishap and in subsequent reviews are fully addressed and mitigated before any attempt to launch astronauts on the vehicle,”

Sanders was not specific with the outstanding technical items she was referring to, but analysts said she may be talking about SpaceX’s Falcon 9 rocket and the Crew Dragon’s parachute system. Although the company has perfected its chute design and deployment, a drop test is still scheduled for early May to determine its efficiency.