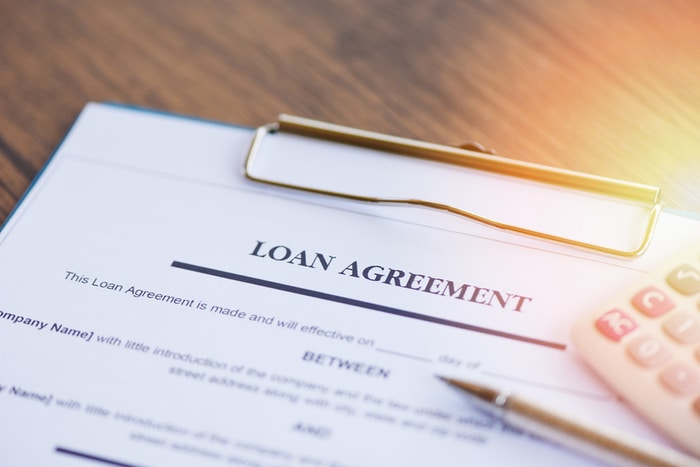 Following the instant depletion of the initial $350 billion offered to small businesses as coronavirus relief loans, several beneficiaries have pledged to refund the loans when the general public raised a furor and after Congress issued new guidelines for qualifying for the loans.

The Paycheck Protection Program (PPP) was created to help small businesses impacted by the coronavirus pandemic and its attendant lockdown to pay their employees. But the $350 billion federal loans got exhausted within minutes with publicly-traded restaurant chains receiving the majority of the loans which members of the public had hoped would benefit smaller businesses more. Given that thousands of small businesses have not been able to secure funding from the federal loan pot, some of the big beneficiaries are bending to public and federal demands to return to loans.

Some of those who have agreed to refund the loans include –

The new PPP guidelines indicate that businesses with less than 500 full-time employees qualify as “small businesses”; meanwhile, larger business chains with less than 500 workers in one location were able to obtain the loan. The Small Business Administration (SBA) announced that publicly traded companies with access to other sources of funding do not qualify as a small business for the PPP loan, even though most of the beneficiaries who plan on refunding the loan can access capital markets for funding.

“Borrowers still must certify in good faith that their PPP loan request is necessary,” the SBA stated. “It is unlikely that a public company with substantial market value and access to capital markets will be able to make the required certification in good faith, and such a company should be prepared to demonstrate to SBA, upon request, the basis for its certification.”

SBA has mandated such beneficiaries to return the loans within two weeks – before May 7.

Shake Shack said it is returning the loan because it later acquired alternative funding by issuing $140 million of new Class A shares. Sweetgreen said they are returning the money the initial loan offering disappeared within an hour and “so many small businesses and friends in the industry who needed it most did not receive any funds.” Kura Sushi said they are returning the loan “our finances allow us to weather financial hardship for a longer period than independent restaurant owners.”

While Ruth’s Chris Steakhouse said they are doing the same “we learned more about the funding limitations of the program and the unintended impact…and hope that these funds are loaned to another company to protect their employees, just as we intended.”

Lawmakers have agreed to sign off on another $310 billion for the PPP loans, and this will become available to eligible small businesses in a few days.