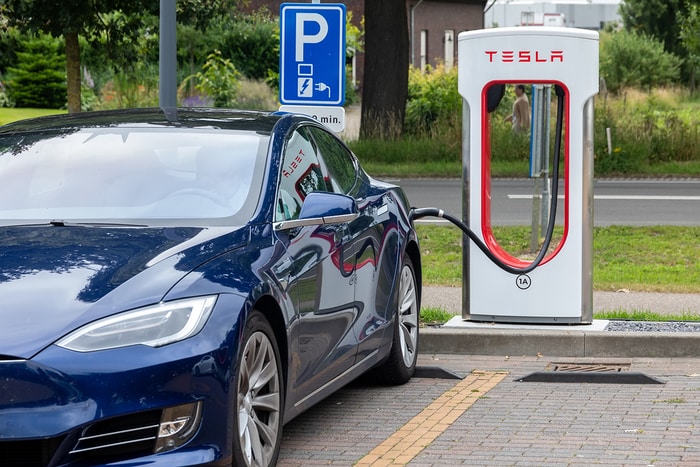 “Tesla is filing a lawsuit against Alameda County immediately,” Musk said on Twitter. “The unelected and ignorant ‘interim Health Officer’ of Alameda is acting contrary to the Governor, the President, our Constitutional freedoms, and just plain common sense!”

With almost 10,000 company workers at the Fremont plant where Tesla’s Model 3, Model S, Model X, and Model Y is produced, it is unclear if Musk will go ahead with his threat. Alameda County officials have not responded to the possibility of losing Tesla headquarters or being sued, but it seems it is a dicey situation for them considering the large numbers of employees that would be potentially affected if Musk goes ahead with his threat.

“Frankly, this is the final straw,” he had tweeted. “Tesla will now move its HQ and future programs to Texas/Nevada immediately. If we even retain Fremont’s manufacturing activity at all, it will be dependent on how Tesla is treated in the future. Tesla is the last carmaker left in CA.”

Musk was riled enough to make the Twitter announcements because he had ordered for limited operations to commence at the Fremont facility, but Alameda County’s health officer Erica Pan had objected to the move, saying it is not “appropriate to move forward” since a shelter-in-place order is still in place in the county.

Although Tesla management had lobbied without success for the carmaker’s operations to be categorized as critical infrastructure, California Gov. Gavin Newsom stated a news briefing that county-level restrictions regarding manufacturing at certain facilities would supersede those of the state. About 30% of Tesla’s workforce would have resumed at Fremont if production had resumed at the care facility which was temporarily closed on March 23.

Given the impacts of COVID-19 on most businesses in the United States, Tesla reduced the salary of all employees in the US and switched hourly workers who cannot work from home on unpaid furlough.