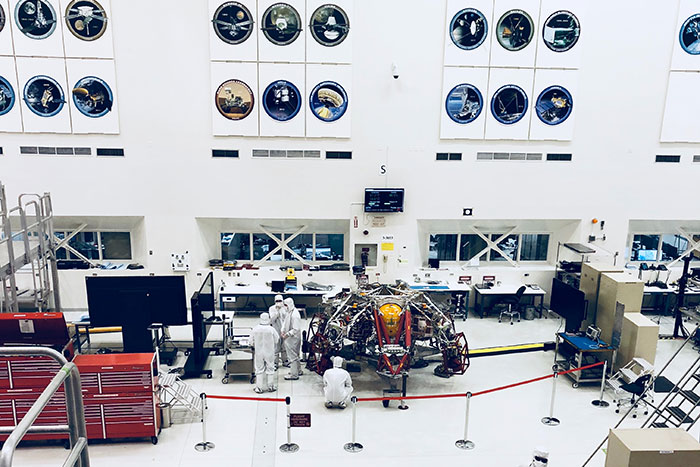 China has achieved another milestone in its ambitious plan to send astronauts to the moon by 2030. As part of the plan, the country aims to establish a space station like America’s ISS by 2022, before proceeding to the lunar surface later on. Meanwhile, the country has successfully tested a new prototype spacecraft that spent three days in low-Earth orbit before returning intact to Earth on Friday.

The successful return of the prototype spacecraft to Earth in its intact form shows the machine has the desired capability to withstand heat on re-entering Earth’s atmosphere. Chinese authorities believe this spacecraft can be deployed to transport astronauts to the planned Chinese space station and later the moon.

While an earlier model of the spacecraft was designed to transport three men to space, this newer version is designed for six men.

“The successful landing of the new spacecraft from a high orbit also shows China is serious about sending astronauts beyond low Earth orbit – something only NASA has achieved – and eventually sending its astronauts to the Moon,” said Andrew Jones, a space reporter for SpaceNews.

Chen Lan, a space analyst with a special interest in China’s space program said China can now be said to possess similar manned space capability comparable to that of the United States and Russia. Although the US is the only country to have sent a man to the moon, China hopes to be the second country to do so by investing heavily in its space program. Meanwhile, the country is the first to land a lunar rover on the far side of the moon in early 2019.

During the successful testing of the vessel, the spacecraft reached an altitude of 8,000km and re-entered Earth at a velocity of 9km/s.