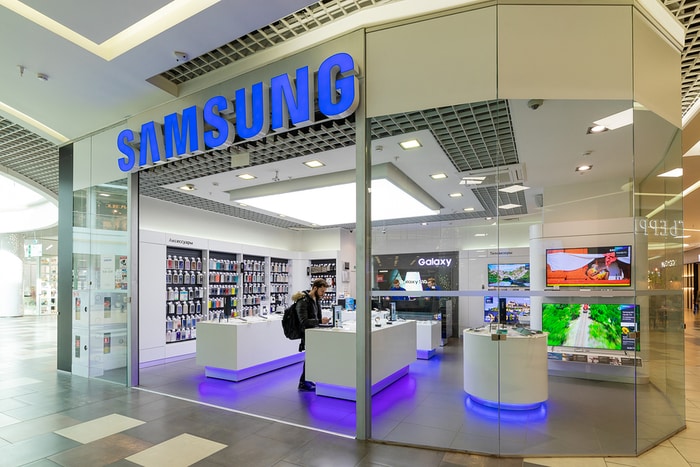 Samsung is about to toe the lines of Apple, Google, and Huawei in launching an innovative credit or debit card. The new Samsung card will debut this summer and it will be introduced to the market with the backing of SoFi, a financial startup.

The launching of the Samsung Pay debit card was announced by Sang Ahn, the vice president, and general manager of Samsung Pay in North America. SoFi finance company will provide a cash management account for the debit card, a mobile money management platform on which users can track their expenses.

While the full details and features of the proposed money management platform remain sketchy, Samsung top officials said details will be unfolded in the coming weeks.

Apple’s credit card was launched in 2019 in collaboration with Goldman Sachs, a revolutionary card that can be used as an ATM card and to make payments on iPhone and Apple Watch via Apple Pay. All expenses on the card can be monitored on the user’s iOS Wallet app. Google’s branded payment card is still in the works, but it is reportedly a debit card that can also be tracked for usage as well.

Analysts said it is welcome that Samsung is introducing its own debit card given that those to be introduced by Huawei, Google, and Apple might turn out hugely successful. Meanwhile, since most of the smartphone manufacturers have been hit by terrible sales during the COVID-19 pandemic, it is anticipated that the scheduled payment card would raise the bar for Samsung via alternative revenues.