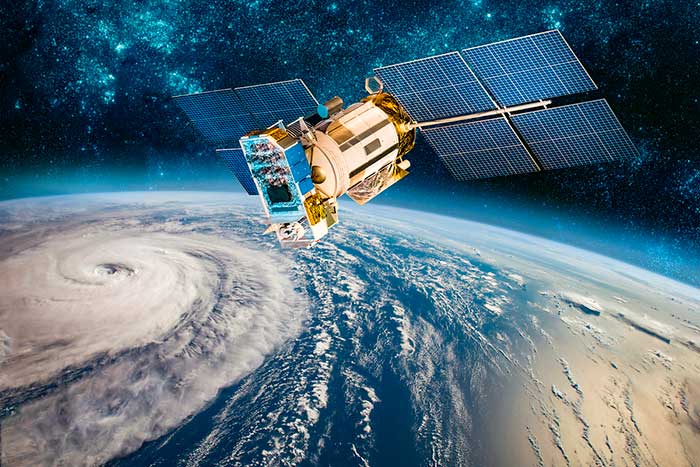 NASA has awarded a multi-billion-dollar contract to SpaceX to fly missions to Lunar Gateway, a proposed station in orbit around the moon. This contract is in pursuit of the NASA Artemis program which aims at returning humans to the moon before or after 2024. NASA has $7 billion stowed away to finance the program over 12-15 years, and a sizeable portion of this fund will go to SpaceX and another company that will be selected for the project.

Each of the two companies eventually contracted for the program will fly at least two missions to the Lunar Gateway over the period of the contract. It is also anticipated that the majority of the funding will not be released to the contracted companies before the first missions. While SpaceX is the first company selected for the program, the second will be selected soon enough.

SpaceX appears to be a favorite choice for NASA bearing in mind that it’s Falcon Heavy and Dragon cargo spacecraft have gone on several missions to space before. Also, SpaceX collaborated with NASA to construct cargo capability for space missions since 2006 when NASA started the Commercial Orbital Transportation Services program.

“Through our partnership with NASA, SpaceX has been delivering scientific research and critical supplies to the International Space Station since 2012, and we are honored to continue the work beyond Earth’s orbit and carry Artemis cargo to Gateway,” said Gwynne Shotwell, SpaceX’s president and chief operating officer.

“This contract award is another critical piece of our plan to return to the Moon sustainably,” NASA Administrator Jim Bridenstine stated. “The Gateway is the cornerstone of the long-term Artemis architecture, and this deep space commercial cargo capability integrates yet another American industry partner into our plans for human exploration at the Moon in preparation for a future mission to Mars.”

Doug Loverro, NASA’s head of human spaceflight since 2019, emphasized that the Lunar Gateway project is central to NASA’s Artemis Program which in turn centers on flying humans and cargo to the face of the Moon. Other countries – in Europe, Canada, Japan, and Russia – also support the Lunar Gateway project since SpaceX and other international spaceflight companies can be brought into the lunar mission program.