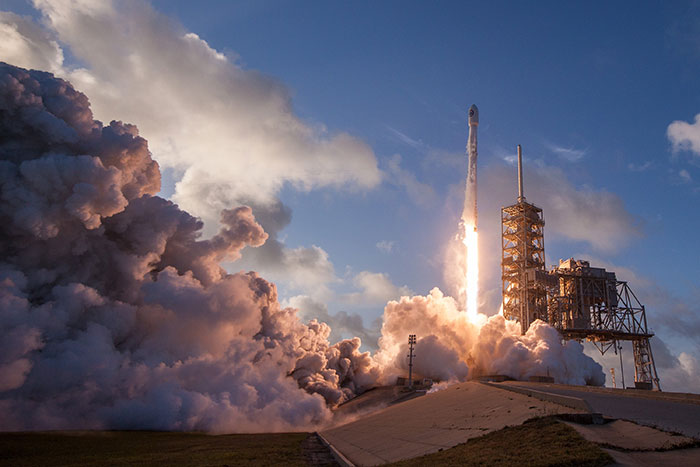 NASA has stated that there are protocols in place for protecting astronauts in space and on Earth. The protocols include pre-takeoff to space and post-return from space. NASA astronauts Jessica Meir and Andrew Morgan will return back to Earth on April 17, and the space agency has put plans in place on protecting them from the new coronavirus which is now a global pandemic.

Meir spent six months on the International Space Station (ISS) and Morgan spent nine months at the ISS. Some of the protocols in place include subjecting the arriving astronauts to thorough medical checks immediately they land to Earth. The post-landing protocol normally involves getting flight doctors and NASA health specialists to help the astronauts re-acclimate to Earth’s gravity and help them walk normally on the ground again.

Doctors also follow up on the astronauts for several weeks to ensure they are healthy and coping very well with Earth’s realities again.

However, with the COVID-19 pandemic threat everywhere, NASA protocols for protecting astronauts according to CDC recommendations will be more extensive.

“NASA will closely adhere to the CDC’s recommendations on infection control for the coronavirus as Andrew Morgan and Jessica Meir return to Earth and begin their post-flight medical testing and re-adaptation period,” said Courtney Beasley, communications specialist at NASA’s Johnson Space Center.

Meanwhile, NASA has a tradition of quarantining astronauts for two weeks before they leave Earth for the ISS. The reason for this is to analyze if their body is incubating any illness and to prevent any illness from developing when they get to space. The only thing they do during this time is to study, prepare for the flight ahead, rest well, and hold video calls with friends and family.

“The health and welfare of the crew are always paramount,” Beasley said. “All of our crew must stay in quarantine for two weeks before they launch. This ensures that they aren’t sick or incubating an illness when they get to the space station and is called ‘health stabilization.'”

Although Meir and Morgan expected to return to Earth on April 17, a new crew of astronauts will take off for the ISS on April 9. These astronauts include NASA astronaut Chris Cassidy and cosmonauts Anatoly Ivanishin and Ivan Vagner.

NASA administrator Jim Bridenstine revealed that many NASA employees in several bureaus now work from home after staff at the Ames Research Center in California tested positive to COVID-19. He stated that several teams in the space agency are fully trained on how to handle “mission contingencies and unforeseen challenges” and also well equipped to protect astronauts from coronavirus at this time.