According to some sources, Netflix chain threatened not to bring any title to the Cannes Film Festival. All after the director and head of the company Thierry Fremaux said he wouldn’t choose to take any film from the competing platform. This dramatic event between Netflix and the Cannes Film Festival will affect the entire branch of the film industry.

This tense situation will be clarified when Cannes announces its official line-up on April 12, according to hollywoodreporter.com. If Netflix fulfills its threat, it could affect a significant number of filmmakers with skills and talent they have demonstrated. Most of them being high profile.

The rules by Cannes

This movement may be taken as a reprisal due to a new law. It was first made known after last year’s festival. The managers and authorities of this festival have banned the films of the competition that do not have a theatrical premiere in France. As we all know the way Netflix works is that it appears directly in the digital service. That rule has excluded them from the list of competitors. And we add that according to the French Law there must also be a delay of 36 months between the publication of a film in national cinemas and the online transmission.

Last year, the Netflix chain had two films that would be part of the competition at Cannes for the first time: Okja by Boon Joon-Ho and The Meyerowitz Stories by Noah Baumbach.

Netflix will not give in easily. The statements affirm and insist that their films should debut with their millions of subscribers around the world.

This showdown is on fire. According to The Hollywood Reporter, but there will be a crucial point since the Cannes Film Festival’s programming will be revealed very soon. 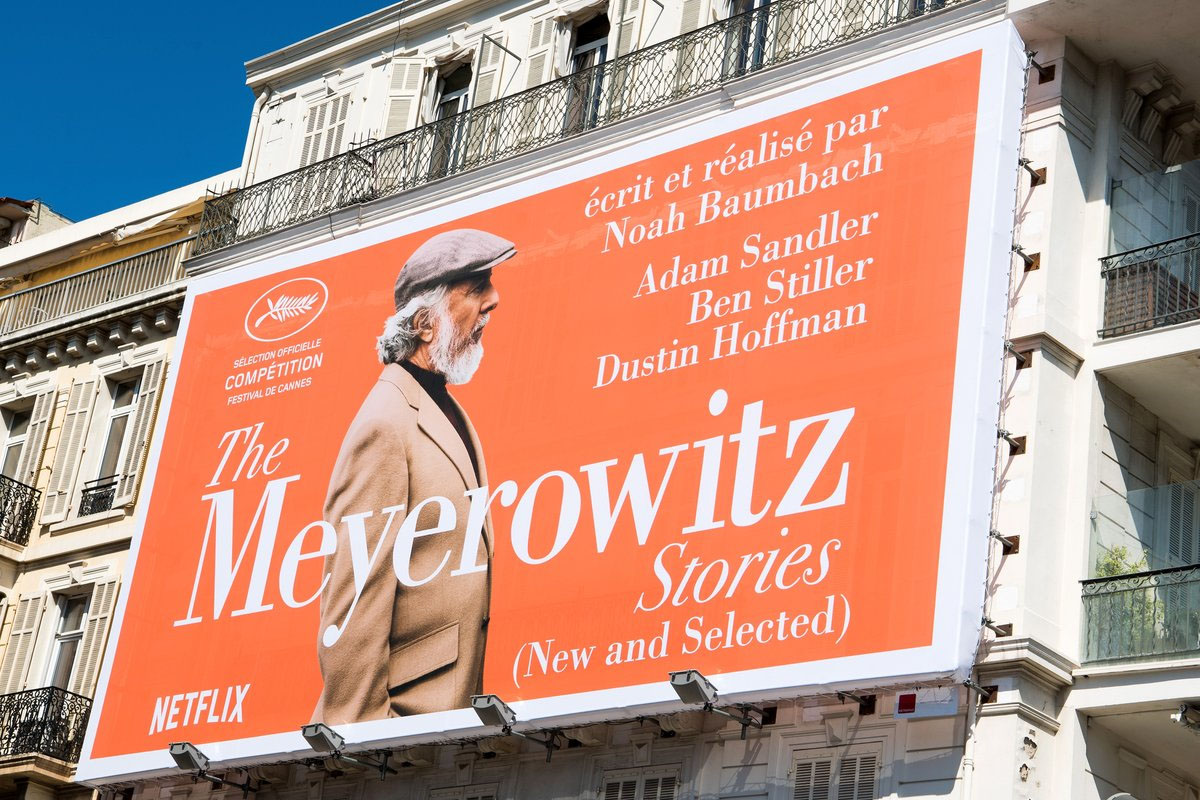 Spielberg is for or against it?

The giant of the industry and legendary filmmaker Steven Spielberg wasn’t shy to talk about this controversial topic. He left nothing in doubt. During an interview with ITV News of U.K, ET’s director said that the films produced by the transmission giant shouldn’t be eligible for the Academy Awards.

“Once you commit to a TV format, you’re a movie for television,” he said. “A good show deserves an Emmy, but not an Oscar. I don’t think that films that only receive symbolic titles in a couple of rooms for less than a week qualify for the Academy Awards.”

Netflix is a new way of seeing movies because with the advent of technology you don’t need a big premiere to make a film known. Apparently, the tradition and customs are winning. Will only the talent and production be necessary to be able to be cataloged a cinematographic work?