Spring is here! The sun is shining, the birds are singing, flowers smell amazing, and we could not care less because Netflix just announced the new titles the streaming service is adding next month.

Everyone’s favorite procrastination tool announced the list of films and TV shows that will be available to stream on May. This includes dozens of new Netflix Original movies, documentaries and shows, as well as some classic titles and animated films.

Among all the new programming arriving next month, among original and non-original productions, there are some highlights we think you may enjoy.

May 1: In the Shadow of Iris (Netflix Original Film)

The French thriller tells the story of the disappearance of Iris, the wife of a rich banker. Investigators suspect on Max, a young mechanic, but nothing is sure, and the case gets pretty twisted.

This drama film is about Sarah and Mindy, who were best friends until they take a road trip together, and get a little too intimate. Mindy then leaves, and the friends won’t talk again until three years later when Mindy invites Sarah to her wedding. 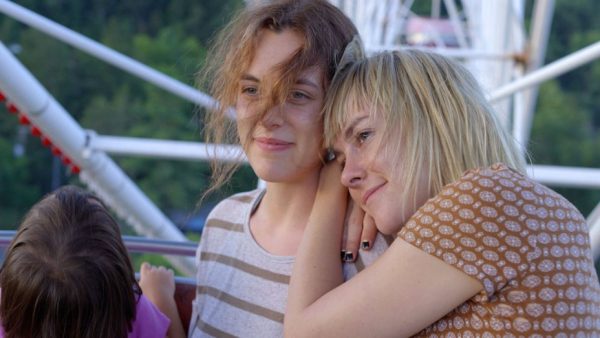 May 16: The Place Beyond The Pines

A Ryan Gosling fan-favorite. Playing the role of a motorcycle stunt rider, he turns into a bank robber to provide for his lover (played by his wife IRL Eva Mendes) and their newborn child. Some bad decisions lead to other bad decisions, and he ends up in trouble with a rookie police officer.

In case you’ve been living under a rock and have not seen this hilarious war-parody, a piece of art Tarantino made – or if you are like me, that watches it every time it’s on –, it will be in the on-demand streaming service, for your amusement. 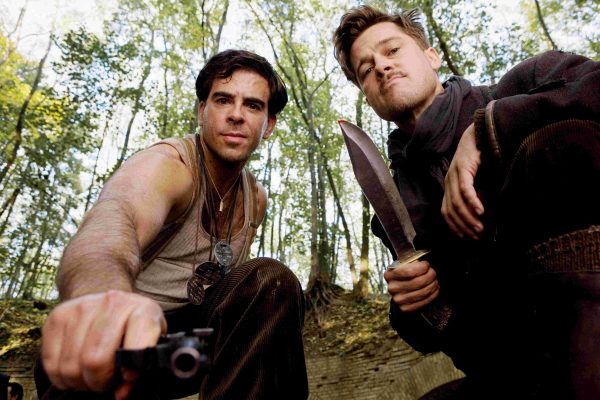 Brad Pitt, in his most recent lead role, plays General Dan McMahon, a charismatic four-star general that’s sent to Afghanistan to bring the war to an end. As a black comedy, things will be not so easy, and McMahon will see his beloved image in danger thanks to a journalist. 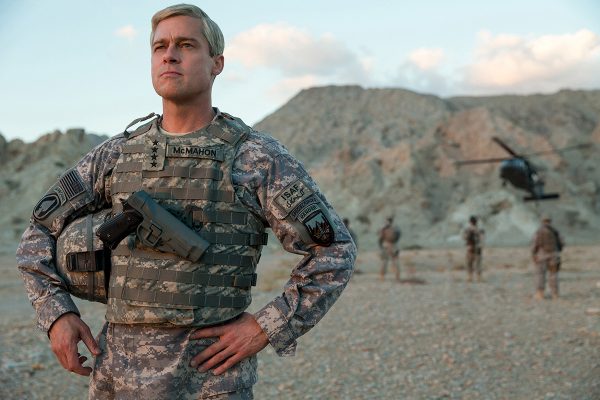 Netflix shows coming back, and other leaving

The streaming service will also offer the new seasons for classic shows, such as House of Cards, Sense8, Master of None, Bloodline, and Unbreakable Kimmy Schmidt.

As we know, to let the new things in, we must let the old ones go. That’s why Netflix is also taking out some seasons of a few shows, like seasons 1-9 from Scrubs, American Dad!’s season 7-9, Good Luck Charlie in its entirety, and more.

Some films will also be removed, such as Invincible, Jurassic Park, Flubber, Step Up, among others.

Check out the full list of new arrivals below

In the Shadow of Iris—NETFLIX ORIGINAL FILM

Bodyguards: Secret Lives from the Watchtower (2016)

Anne with an E: Season 1

Get Me Roger Stone

Master of None: Season 2

F is for Family: Season 2

Sarah Silverman A Speck of Dust