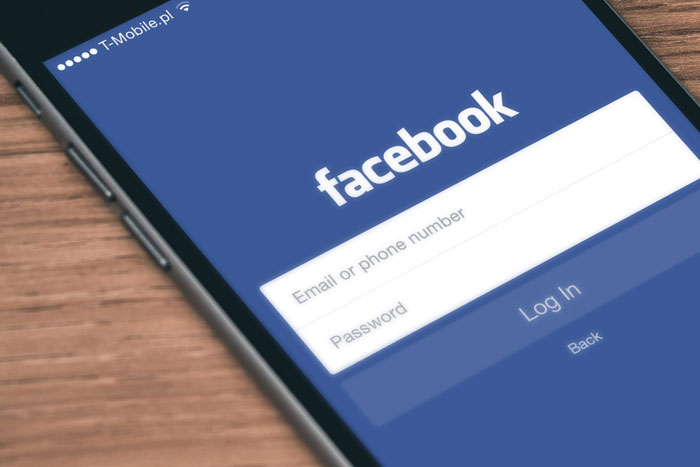 Hundreds of iOS device users reported on Friday that they couldn’t access Spotify, Pinterest, Tinder, and several other iOS apps on iPhones and iPads. The problem garnered momentum and outrage across social media and forums, and DownDetector also witnessed the outage for over eight hours, the Verge reports.

Users said Spotify and Pinterest and other major apps crashed on Apple devices whenever they were accessed, and several developers identified the problem as coming from Facebook’s Software Development Kit (SDK) which many of the apps use for their user’s logins. The way the iOS apps logins work, the SDK connects with Facebook’s servers to authenticate any user login details on Apple devices whenever any user signs into their apps. See Top Post: 6 Best Spotify Plays Bots (2021)

To this extent, opening an Apple app without an internet connection did not produce this crashing problem. However, it is also possible to prevent login authentication with Facebook servers by installing dedicated apps for that purpose. Meanwhile, Android device users did not report these login problems and it was only iOS users that did.

Facebook ultimately acknowledged the problem and agreed that “a code changed triggered” the situation. They reported however that the problem had been fixed and everything is now working fine on Apple devices.

“We are aware and investigating an increase in errors on the iOS SDK which is causing some apps to crash,” Facebook wrote. “Earlier today, a code change triggered crashes for some iOS apps using the Facebook SDK. We identified the issue quickly and resolved it. We apologize for any inconvenience.”

It must however be pointed out that this is not the first time such outage has happened with Facebook’s SDK logins on other apps. About two months ago on May 6, the same thing happened and numerous apps were unusable for almost an entire day because of login problems that must be authenticated with Facebook’s servers.

A number of app developers said the problem started because Facebook urged developers to use its login service for their apps in return for actionable insights into how users interact with their apps as well as advertising conversions on the social media.

“Facebook really pushes developers into installing their SDK, likely because they want the very rich data they can collect on those app’s users,” said Guilherme Rambo, an app developer. “The SDK is offered as a convenience for both developers and marketing teams since it can also be used to track the conversions of ads run through Facebook.”