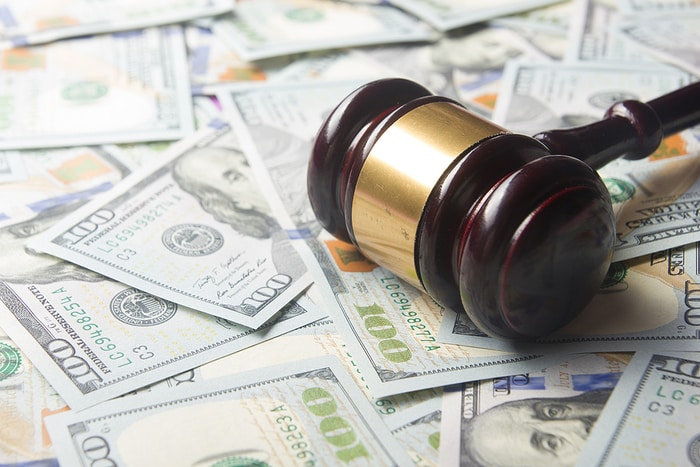 Following a breakdown of negotiations over the business use of the name Lady A, the new Lady A (formerly Lady Antebellum) band has sued the old Lady A (Anita White) artiste over the rightful use of the name for their respective musical careers. The case was filed at the U.S. District Court for the Middle District of Tennessee, Billboard reports.

Anita White claimed she had been using the name Lady A for over 20 years of her musical career, and that she had recorded several albums and toured several countries under that trademarked name. The band group Lady Antebellum which consists of Hillary Scott, Charles Kelley, and David Haywood recently changed their band name to Lady A after the Black Lives Matter protests which attended the Minneapolis police killing of African-American George Floyd.

The group said they did not know the name Lady Antebellum had a slave reference to it, and that they are changing it to Lady A to underscore their support for racial equality. They said they were not aware that another singer had been using the name Lady A before they chose their name, even though they had used the name on an on-and-off basis in several musical promotions. They apologized to Anita White for the use of the name and tried to come to some sort of agreement after White flared up for the name.

Three weeks ago, both parties confirmed they held a private Zoom meeting and that they were moving forward to resolve the use of the name for the common good. The band group stated that they even suggested writing and recording a song together with Anita and helping to promote her career in any way possible – for the rights to use the name Lady A together in their respective careers.

“We shared our stories, listened to each other, prayed and spent hours on the phone and text writing a song about this experience together,” the group wrote about the meeting with White. “We felt we had been brought together for a reason and saw this as living out the calling that brought us to make this change in the first place. We’re disappointed that we won’t be able to work together with Anita for that greater purpose.”

Things went north when White’s attorney contacted the group’s attorney and demanded a $10 million compensation in addition to writing and producing a song together. The band said they were taken aback by the development given the supposed cooperation they had received from White during their Zoom meeting, and so decided to head to the court to have the matter resolved by law.

“Today we are sad to share that our sincere hope to join together with Anita White in unity and common purpose has ended,” the group stated. “She and her team have demanded a $10 million payment, so reluctantly we have come to the conclusion that we need to ask a court to affirm our right to continue to use the name Lady A, a trademark we have held for many years.”

Investigations by Billboard revealed that Lady Antebellum applied to register the name Lady A for their musical career with the US Patent and Trademark Office in March 2010, and the request was granted in July 2011 when no person or entity objected to the use of the name. The band’s attorney insisted that White may have been using the name Lady A for her musical career, but she had never formally applied to have it trademarked unless she did it after the band got it trademarked.

The Lady A band is not asking the court to stop White from using the name or even asking for any damages, they are only requesting that both parties use the name for their respective musical careers.