In the first weeks of 2018, poison control centers have reported at least 39 cases of people who intentionally ingested laundry detergent packs. They were mostly teenagers.

Procter & Gamble, the manufacturer of Tide Pods had initially ignored the subject. Accordingly, they feared that any effort to tell people not to eat their products would attract more attention to this absurd trend. When this challenge became highly popular, they decided to take action on the matter. This is how they approach the absurd trend: 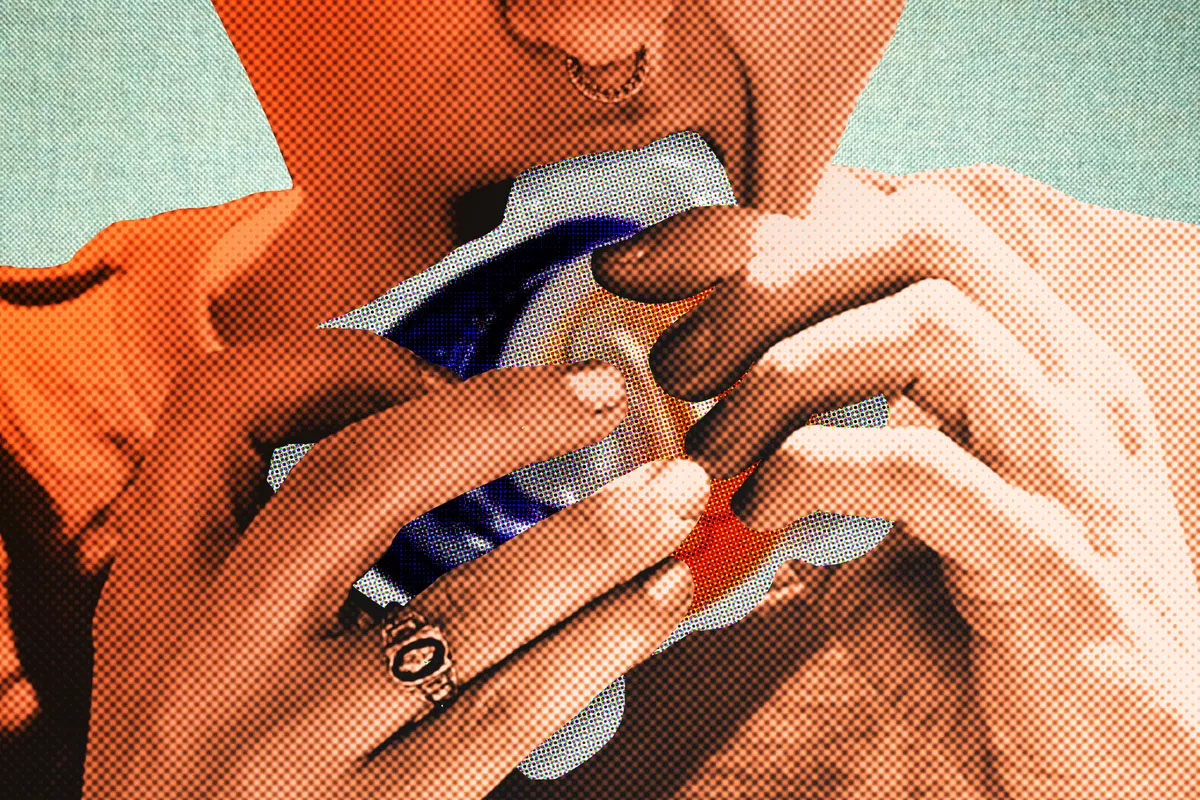 Tide’s Twitter account has as its main goal to communicate with the consumers of the product to offer an apology for any dissatisfaction with any product in the range and inquiries about them. But now it lists some answers that would make a little more sense for a health service provider than for a consumer brand. “Please drink a glass of water or milk and contact the Poison Control Center (800-222-1222) or a doctor immediately,” says one. Another informs: “Our product should not be consumed at all”.

“What should Tide capsules be used for? WASHING CLOTHING. Nothing else,” the company said on Twitter. “Eating a Tide capsule is a BAD IDEA. We’ve asked our friend @robgronkowski to explain it.”

Among the terrible new flavor

At the beginning of 2015, P&G began to coat the pods of the product with a substance with a bitter taste. Three years later they made an adjustment to it.  It had the objective to avoid the children from biting the pods. The current avalanche of poisoning cases is an indication. But it doesn’t seem to discourage its adolescent counterparts.

The company has been commissioned with YouTube and Facebook to eliminate the publications of “Tide Pod Challenge”. All thanks to this recent increase of oral consumption of the product. Although different debates were held on the extent to which social media platforms should be involved in product surveillance, the two platforms have cooperated with P&G to eliminate these publications that are involved in this issue as quickly as possible.

“Our community standards do not allow us to encourage physical harm. Nor content that promotes or encourages behavior that could lead to self-harm or death. We will continue to eliminate all this material as soon as we realize it”. A Facebook spokesman said in a statement.

A YouTube spokesman affirmed: “The YouTube Community Guidelines prohibit content that aims to encourage dangerous activities. Primarily, those that have an inherent risk of physical harm. We work to quickly remove flagged videos that violate our policies. ”

The videos are removed from the YouTube platform to be marked by users. The channel that has posted them receives a “strike” that could result in the suspension of the channel.

Tide spokesman Rob Gronkowski recorded a video for the social networks of the brand. He advised consumers about the dangers of eating these Tide Pods. Something that would have to be logical at first glance, but that must be rectified with this video …

In the statement released by P&G: “they are deeply concerned about the intentional and improper use of liquid laundry packs by young people. Those who engage in intentional self-harm challenges.” In addition to its hard work through social media, the company says it is working with the American Cleaning Institute. An organization that focuses on cleaning product safety, to help “institutions of post-secondary education educate their students about the fact that laundry detergents should only be used to clean clothes. “

Today’s trends become a bit strange. Especially those that become harmful to health. Do not to take serious these challenges that adversely affect our health. Any consumption of products of this type is harmful and threatens our being. You have to be reasonable with this.