After an explosive season finale, Big Little Lies still has so much material for a second season. And luckily, fans were not the only ones who noticed that. Reese Witherspoon has spoken about it and said that conversations about a new season are on the table 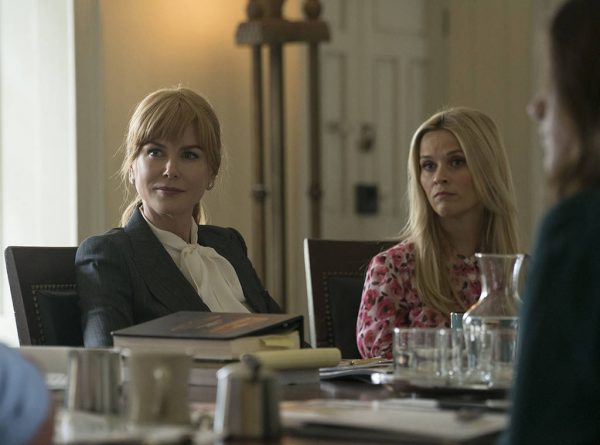 In an interview with E! News, Reese Witherspoon talked about a possible second season. “Yeah, Nicole and I just spoke about it three days ago,” she said. She added that they are also discussing the idea with Liane Moriarty, author of the book of the same name, which the series is based on. “We’re talking to Liane Moriarty about how could these characters go on, what would happen? We definitely left it open-ended so there’s a possibility there.”

Moriarty has not written a sequel to her 2014 novel, at least for now. However, the author told Sydney Morning Herald that producers approached her to talk the possibilities of some new material. “I have started to think about ways this could continue,” she said, adding “I wouldn’t write a new book but perhaps a new story and then we’ll see what happens.”

Moriarty is a fan of the series, just like, pretty much everyone else

It seems impossible not to get caught on the HBO series, starred by Witherspoon, Nicole Kidman, Zoë Kravitz, Laura Dern and Shailene Woodley. The hugely acclaimed series has fomented the debate, especially on social media, about concerning themes like domestic violence, rape, gender, and motherhood.

At first, Moriarty just saw some cuts of the first TV adaptation of one of her book a few months ago, but she finally let herself go with the binge-watch flow. “I stayed up really late. I think I stayed up until 3 a.m. or something. I just decided to watch the whole thing,” she said. “I loved it.”

Maybe that’s why she couldn’t say no to the offer of continuing the story. “I’m absolutely open to it because, once I started thinking, it was too much fun to see what I could do and to see these characters again. And there’s definitely places you can go,” she said.

The sequel could focus on Bonnie’s backstory

Although the adaptation, made by screenwriter David E. Kelley, was pretty accurate, he missed an important point: what about Bonnie’s backstory? “It needed too much explaining to be reflected in full,” director and executive producer Jean-Marc Vallee told the Hollywood Reporter. 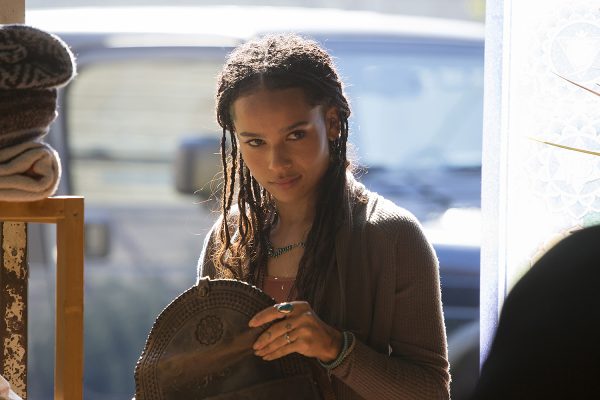 It is actually crucial to show Zoë Kravitz character’s past, and her relationship with her abusive father, especially since it left some loose ends. Some of Bonnie’s most powerful reactions were questionable because a background is missing.

“My original reaction was what have they done? How have they left that out?” Moriarty said about the changes made in the story. However, there were some hints across the series that could give people an idea of Bonnie’s true story, and Moriarty is glad to take advantage of that and develop it in season two.